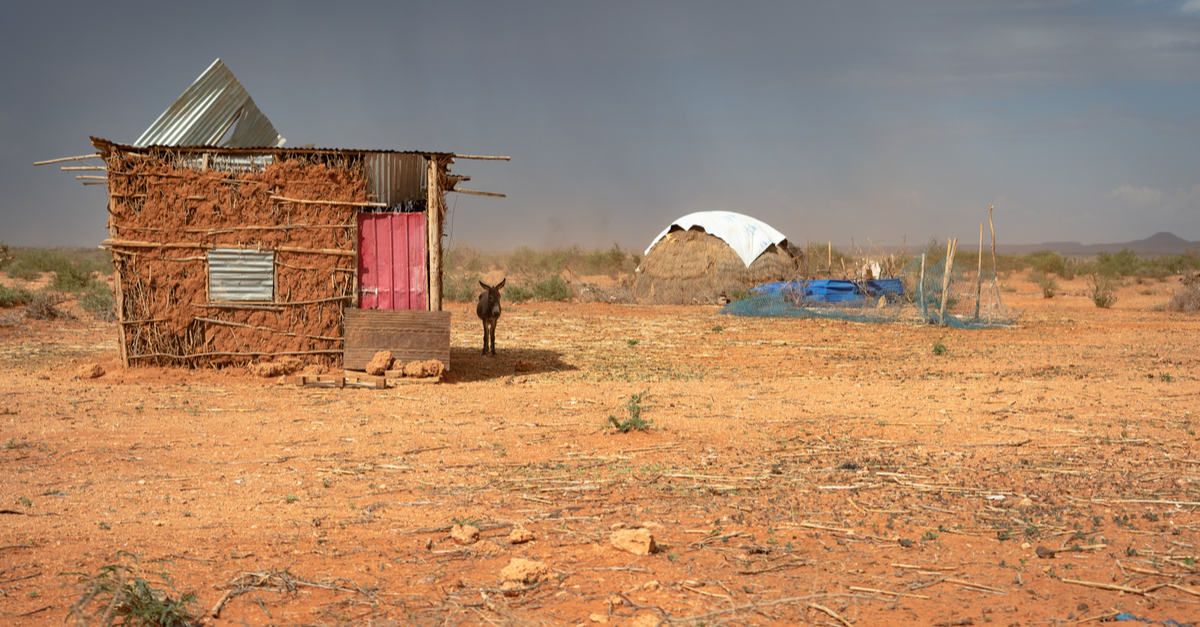 The Economic Commission for Africa (ECA) is concerned with climate change. The phenomenon will have a negative impact on the economies of African countries. Overall Gross Domestic Product (GDP) will fall by 15% by 2030 due to climate-related disasters and spending on climate change adaptation efforts.

The effects of climate change will be felt more in economic terms, especially in less developed regions such as Africa, a continent that is particularly vulnerable to climate change. This concern was at the heart of the seventh session of the African Regional Forum on Sustainable Development (ARFSD), held from 1-4 March 2021 in Brazzaville, Congo. Co-organized by the Economic Commission for Africa (ECA) and the World Food Programme (WFP), the Fraad 2021 focused on the climate emergency through the theme, “Building Better: Towards a Resilient and Green Africa to achieve Agenda 2030 and Agenda 2063”.

During the forum, Vera Songwe, the Executive Secretary of ECA explained that at the current rate of global warming, the areas most affected by climate change will lose up to 15% of their gross domestic product (GDP) by 2030. These forecasts are supported by several other statistics. The United Nations Environment Programme’s (UNEP) report Africa’s Adaptation Gap notes that a warming of about two degrees Celsius would lead to a 10% reduction in total agricultural output in sub-Saharan Africa by 2050; a higher (more likely) warming could increase this figure to 15-20%.

The bad news does not end there for African agriculture. By the middle of the century, wheat production could fall by 17%, maize by 5%, sorghum by 15%, and millet by 10%.