Back to Articles | « Previous | Next »
Home » AFRICA: Governments Spend Up to 10% of their Budget on Climate Change

AFRICA: Governments Spend Up to 10% of their Budget on Climate Change 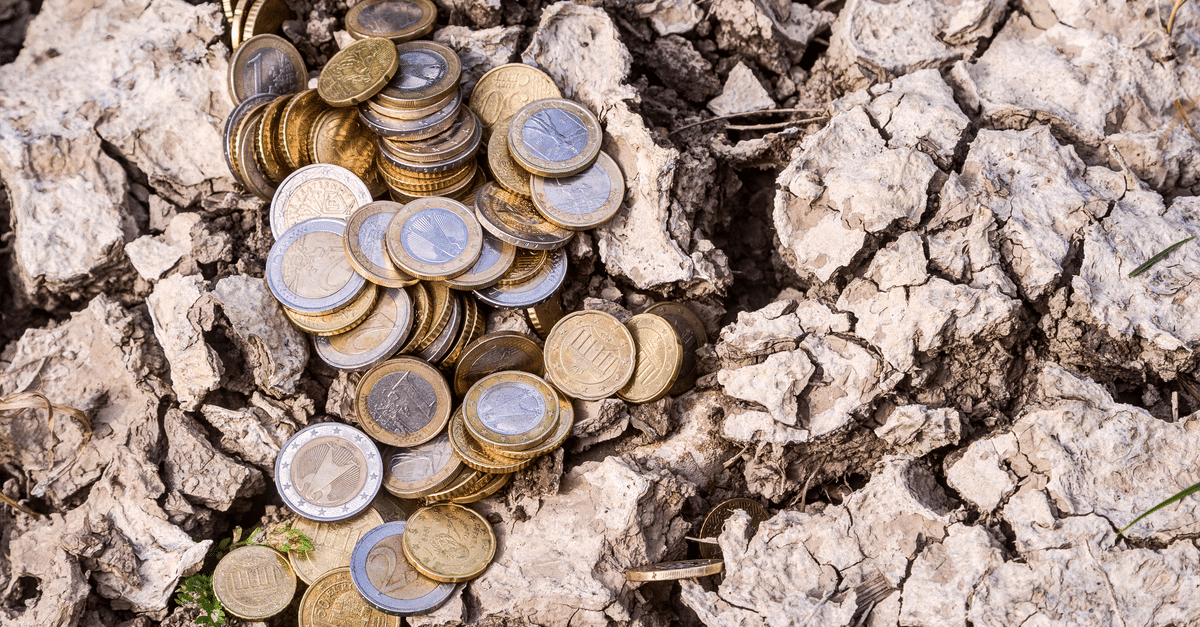 AFRICA: Governments Spend Up to 10% of their Budget on Climate Change

The African Development Bank (AfDB) is concerned about the budgetary burden that African states are bearing in the context of climate resilience. In a recent report published by the AfDB, it was found that these so-called "developing states" spend up to 10% of their budgets on climate change adaptation actions.

Spending on climate change contributes to hindering the development of African countries. In a press release issued on March 16th, 2021, by the African Development Bank (AfDB), it is revealed that the weight of climate-related expenditure reaches up to 10% of the national budgets of some of its countries. In the face of the climate emergency marked in recent years by cyclones, floods and droughts, many African countries have had to shift resources from key development sectors (health, education, infrastructure, etc.) to spending on climate adaptation and resilience actions.

The AfDB also notes that Africa, the world’s least polluting region but most vulnerable to climate change, receives only 4% of global climate finance, with public and private resources worth hundreds of billions of dollars each year.

Budget support of $25 million per year

In order to reduce the impact of climate expenditure on the socio-economic development of African states, the AfDB aims, among other things, to increase the share of climate finance in its portfolio. In January 2021, the bank announced that it would devote $25 billion by 2025, including $12.5 billion in equity, to accelerate climate adaptation and resilience actions on the continent. “As countries in difficulty are also the most vulnerable states to climate change, we seek to prevent climate spending from affecting their socio-economic development,” explains the head of the AfDB’s climate and green growth division, Al-Hamadou Dorsouma.