[ANALYSIS] What the world must do about climate change 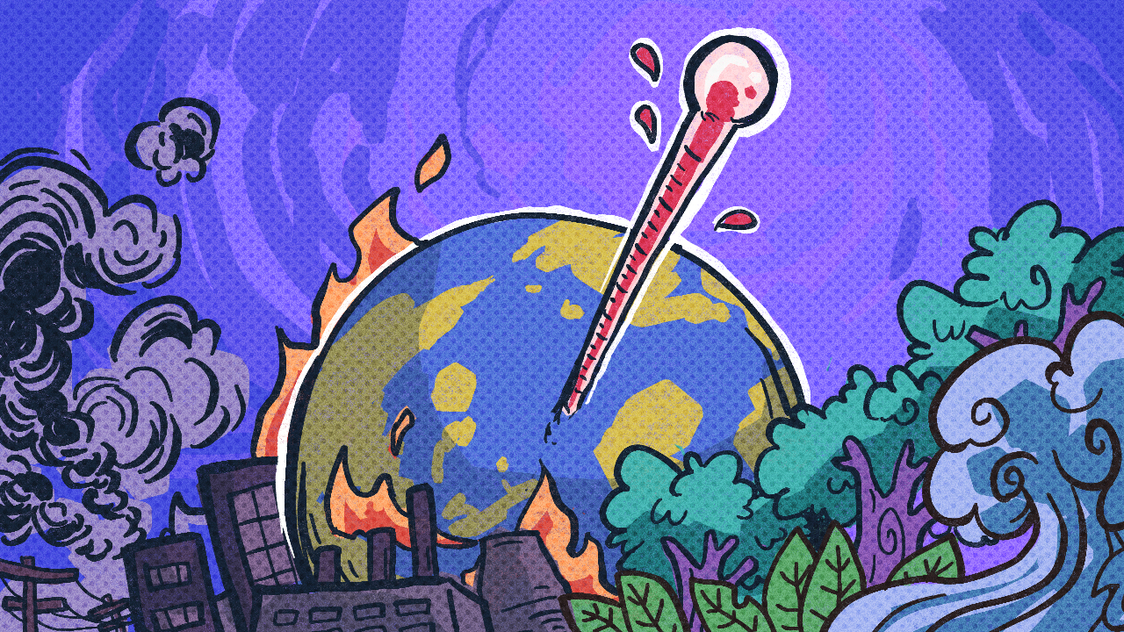 [ANALYSIS] What the world must do about climate change

'The sustainable development mechanism needs to be designed properly, with the right safeguards so there is no greenwashing or shifting of responsibilities to developing countries'

Combating climate change can be compared to a tug of war between countries with different interests. And right now, we are losing the fight and are now faced with a global climate emergency that threatens global stability and prosperity. To defeat this threat, the world must come together and cooperate based on common interests and shared values.

The role of science

The Second Assessment Report, issued in 1996, was critical in providing information to governments as we negotiated the Kyoto Protocol in 1997.

The third assessment report, completed in 2001, led to the adoption of the rules of the Kyoto Protocol in the Marrakech meeting that year.