Back to Articles | « Previous | Next »
Home » As Asian cities sink, managed retreat must be tabled

As Asian cities sink, managed retreat must be tabled 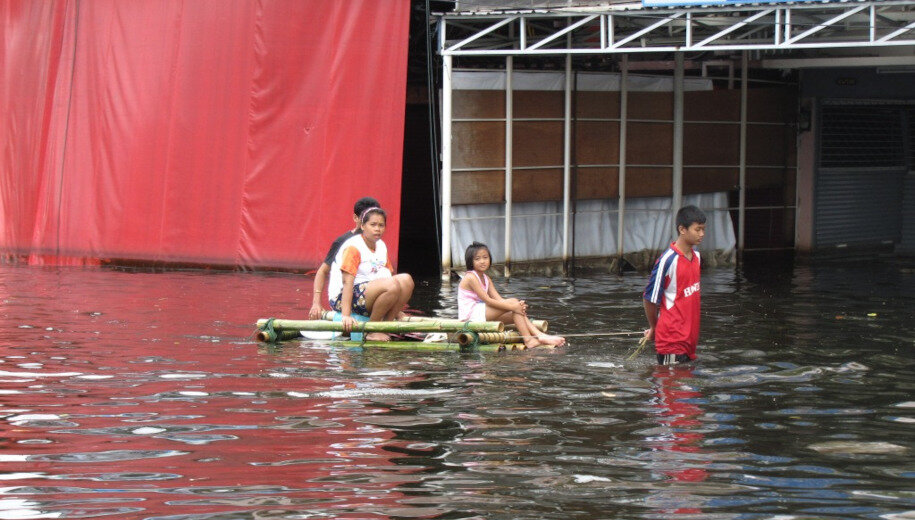 As Asian cities sink, managed retreat must be tabled

Even as Asia's megacities continue to submerge, officials of one small Philippine city are planning a major US$460 million reclamation project that will damage or sink their beautiful seaside city into the dark blue southern sea.

Scientists and environmentalists have called on the local government of Dumaguete to scrap the reclamation project, citing the devastating impact it may have on the marine environment and coastal communities. The 174-hectare project seeks to develop the site as a "5G-ready mini-city, complete with shopping malls, condominiums, esplanades and other business establishments."

This is developing as rising sea levels and climate change are posing serious threats to the population and economy of several Asian coastal cities—Bangkok, Dhaka, Jakarta, Manila and Shanghai, among them.

Threats come from a combination of tropical cyclones, storm surges, high tides and sea-level rise that increase risk of serious flooding by 2030. Some 600 million people worldwide—the majority in Asia—will be affected by rising sea levels in flood-prone coastal regions, some of them economic centers.

Imperceptible to most residents, major Asian cities continue to slide under water for a variety of causes. As global warming comes, scientists worry that the world is heading towards a perfect storm of sinking cities and rising seas in a decade.

This is not a new story, of course. More than a decade ago in 2008, some South-East Asian coastal nations were concerned about how vulnerable they were to the forces of the seas. In one of the early conferences on the problems of coastal cities, scientists from Indonesia, Malaysia, the Philippines, Singapore, Thailand, Vietnam and Japan studied the impact of sea flooding on migration from coastal areas.