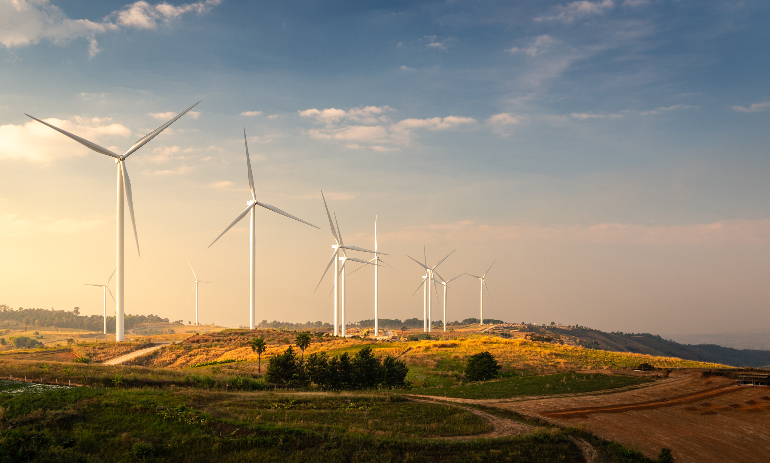 A new report reveals climate-aware funds in the Asia-Pacific region have collective assets worth US$18.6 billion (A$24.1 billion)

Climate-aware funds have almost tripled their collective global assets in the past year, and experts believe that strong growth in the Asia-Pacific region will continue as demand grows for investments that address climate risk.

A new report from Morningstar explored the recent surge in climate-aware funds (CAFs), with the financial services firm identifying 400 mutual funds and exchange-traded funds globally that had climate change as a key theme.

The number of CAFs – which can be divided into several categories including low carbon, green bonds and clean energy/tech – grew by a record 76 last year, which meant collective assets under management grew almost threefold to US$177 billion (A$229 billion) in December 2020.

There has also been strong growth in the Asia-Pacific, which now represents 10.5 per cent of total CAF assets globally.

Among the CAFs launched in Australia last year was the Artesian Green and Sustainable Bond, which was Australia’s first corporate-focused, green and sustainable bond fund open to wholesale and retail investors.

The report noted that this growth comes as “a broad consensus on the need to address climate risk in investment portfolios has emerged”.