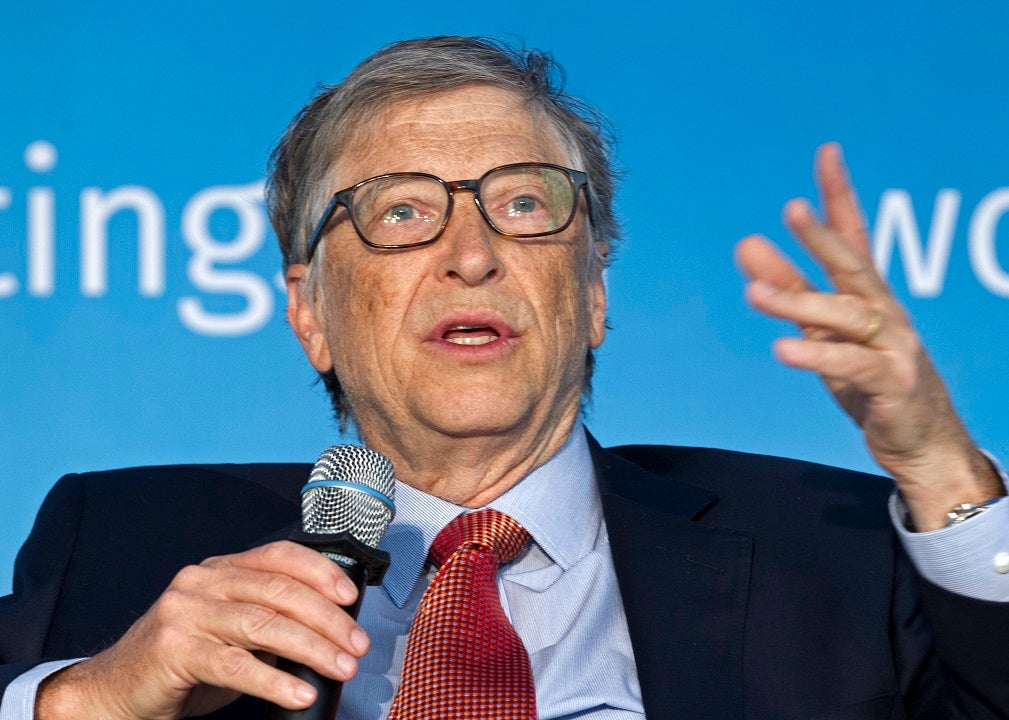 Billionaire Bill Gates wants the United States to treat climate change with the "same sense of urgency" with which it has responded to COVID-19, arguing that the impacts of the former will be much worse without corrective action.

"If you want to understand the kind of damage that climate change will inflict, look at COVID-19 and spread the pain out over a much longer period of time," the Microsoft co-founder wrote on his blog Tuesday.

"The loss of life and economic misery caused by this pandemic are on par with what will happen regularly if we do not eliminate the world’s carbon emissions."

Gates estimated that the death toll from climate change would match that of the pandemic by 2060, and exceed it fivefold by 2100. The economic impact of climate change over the next two decades, he added, could be "as bad as having a COVID-sized pandemic every ten years."

Early in the pandemic, some drew comparisons between the virus and climate change, and credited economic shutdowns with reducing carbon emissions. Gates acknowledged this effect, but said such temporary restrictions aren't nearly enough to address rising emissions.

“What’s remarkable is not how much emissions will go down because of the pandemic, but how little," he said, pointing to a July report estimating the cost of emissions reductions.