Changing the climate to change the future 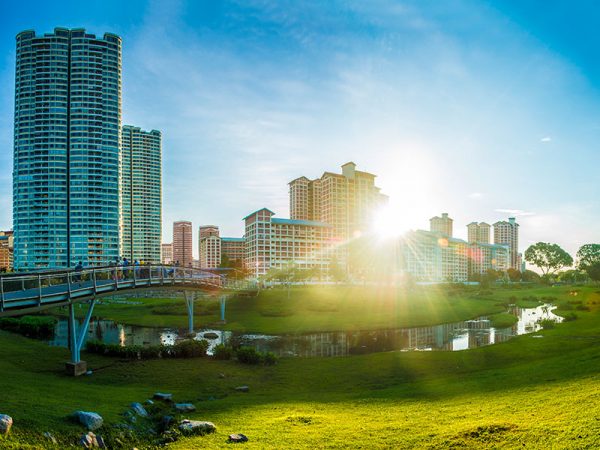 Changing the climate to change the future

As sustainability grows in importance worldwide, the pioneering work of businesses like City Developments Limited demonstrates how environmental efforts can be pursued while enhancing profitability

We have reached a critical moment in the fight against climate change, which means now is the time to kick-start a decade of urgent and robust action. The past 10 years have gone down in history as the hottest on record, the environmental impacts of which have reverberated around the world. In the five years that have passed since the 2015 UN Climate Change Conference, climate change has morphed from a serious challenge into a full-blown emergency, leaving impending threats and uncertainties in its wake.

We have entered the final decade to address the UN’s Sustainable Development Goals (SDGs), which set targets for the world to become safer, healthier, fairer and more sustainable by 2030. To achieve these ambitious goals, policymakers and businesses must share the same level of responsibility in mitigating and adapting to the climate emergency, working together to form a strong force for good.

Increasingly, the business case for environmental, social and governance (ESG) integration is strengthening, as seen by a noticeable rise in ESG investing. According to Morningstar, ESG-related funds amassed $20.6bn of new money in 2019 – almost four times as much as the previous high of $5.5bn in 2018.