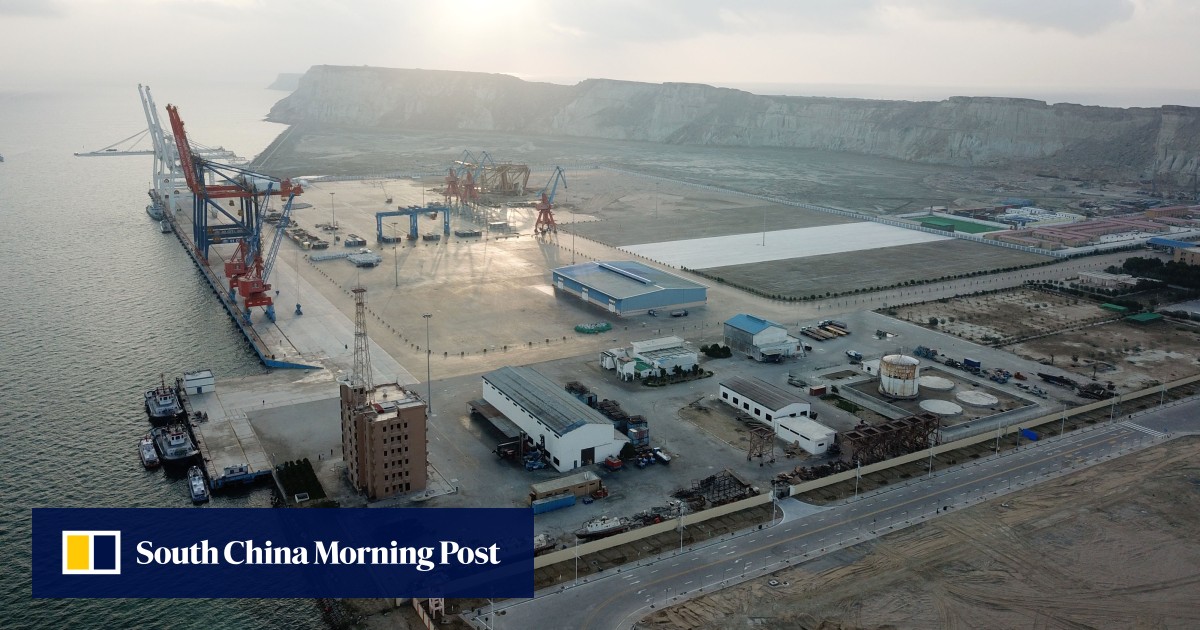 A suspension bridge in Mozambique. A deep seaport in Pakistan. A dam in Niger.

Beijing has countless projects like these as part of its Belt and Road Initiative (BRI) global infrastructure plan, but experts have warned of their vulnerability to the costly consequences of climate change, including migration pressures, political unrest and rising sea levels.

This week a group of defence ministers at the White House summit described climate change as a security threat – a “multiplier” that could push unstable regions of the world into even worse situations of violent conflict. Analysts say projects in those environments and on the seaside are at particular risk.

“There are at least hundreds of Chinese investment projects in countries that are especially vulnerable to climate change, and many of them are on or near coastlines,” said Courtney Hulse, an analyst at RWR Advisory Group, a Washington-based consultancy that tracks Chinese investments around the world.

Beijing has built many of its overseas infrastructure projects in places that studies show are among the most susceptible to the extreme effects of climate change.

The Sahel is where the African nation of Niger sits – home to multiple Chinese-built projects including the Kandadji hydroelectric dam in the country’s south.

“The region of the north of Africa and the Sahel feels the full impact of climate change,” Spanish Defence Minister Margarita Robles Fernández said at the White House summit, describing conflicts in the sub-Saharan region between nomadic and agricultural groups as worsening under the strain of a heating climate and diminishing resources.