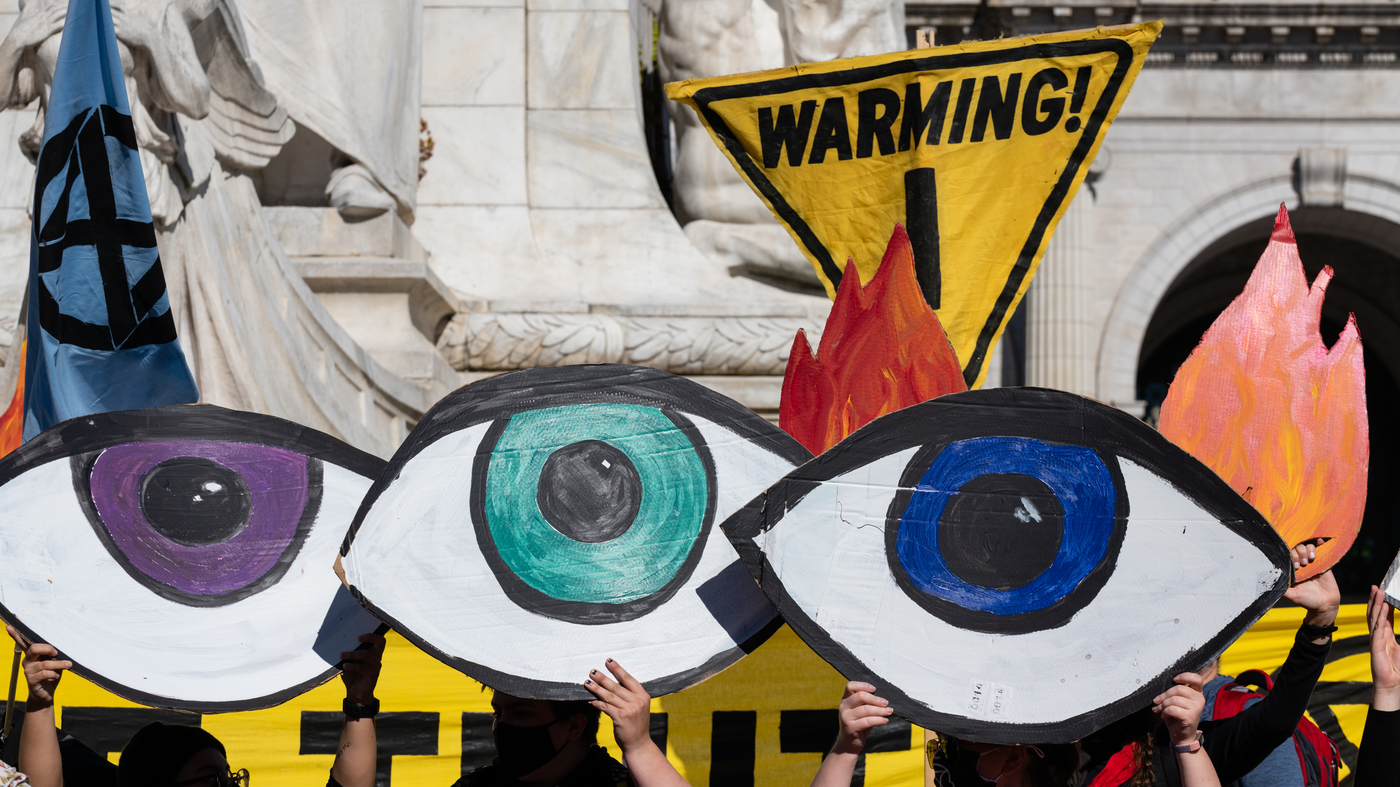 Climate activists have set a high bar for President-elect Joe Biden's staff picks, asking that he exclude anyone with ties to fossil fuel industries. They've already been disappointed.

Varshini Prakash, executive director of the Sunrise Movement, said it "feels like a betrayal" because Richmond "has taken more donations from the fossil fuel industry during his Congressional career than nearly any other Democrat."

The oil and gas industry has been among Richmond's top campaign contributors over his career in Congress, according to Center for Responsive Politics.

The Biden transition office defended Richmond's appointment and reaffirmed the incoming administration's commitment to addressing climate change. A House colleague of Richmond's also pointed out that the he co-sponsored legislation calling for "a 100 percent clean economy" by 2050.

In a statement provided by the transition office, Rep. A. Donald McEachin said Richmond "is committed to serving the President-elect's vision to meet this moment by prioritizing both an inclusive, clean energy future and federal investment in transitional communities, creating millions of good-paying jobs and protecting our planet for generations to come."