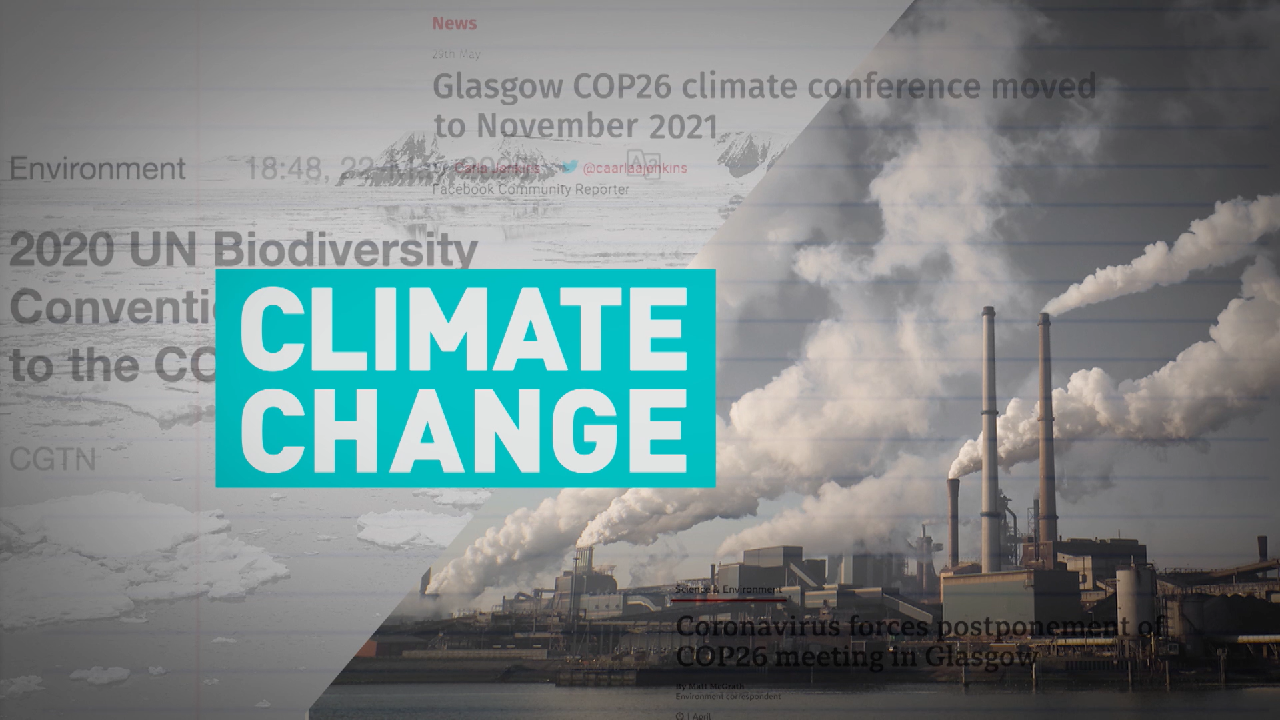 2021 is a big year of action for the planet. Researchers say there was a record drop in global carbon emissions from using fossil fuels during 2020, partly due to lockdowns prompted by the pandemic. But it wasn't all good news.

In 2020, the United Nations released a devastating report revealing how the world failed to meet a single one of the 20 biodiversity targets agreed in Japan in 2010.

He told Stephen Cole about the many obstacles which must be overcome when attempting to reverse the damage, "we are implementing an agreement in a difficult time, not only because of the pandemic - the pandemic has brought many complexities to the process - but also because of the emergence of denialism, polarization, more political difficulties. But the idea is that by 2021 we could recover."

From the Climate Action Network, Tasneem Essop also told The Agenda about the complexities of the pandemic, especially how we view those disproportionately affected by the climate crisis and COVID-19 going into the new year.