Back to Articles | « Previous | Next »
Home » Climate change: An A-Z glossary of the words you need to know in the fight against global warming

Climate change: An A-Z glossary of the words you need to know in the fight against global warming 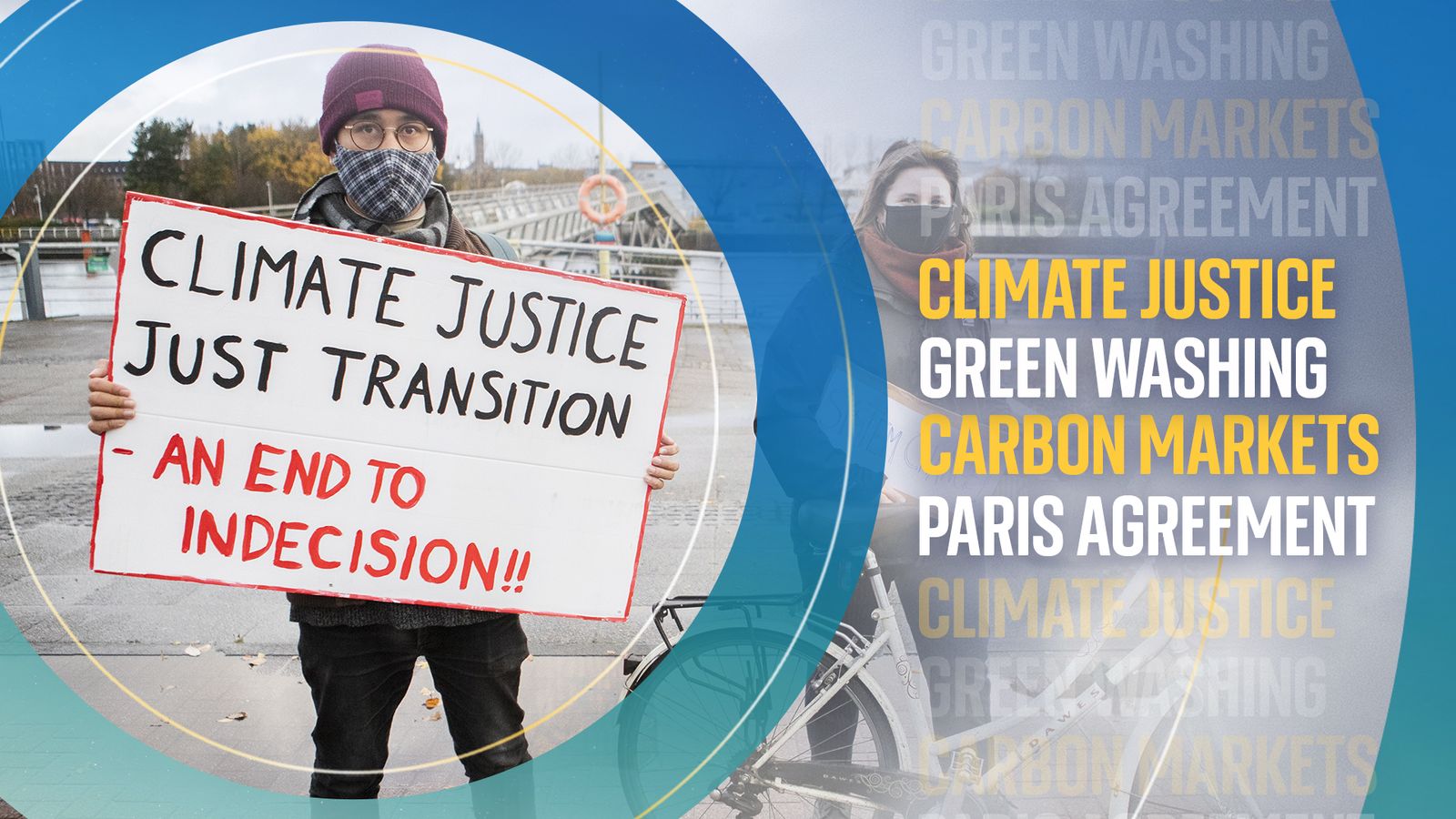 Climate change: An A-Z glossary of the words you need to know in the fight against global warming

Adaptation, carbon markets, climate justice and greenwashing are all part of the vocabulary needed to talk about climate change.

A wide range of living organisms, such as animals and plants, in an environment. Biodiversity is essential for ecosystems to survive. For example, without plants, there would be no oxygen - and without bees to pollinate, there would be no fruit or nuts.

Biomass is any organic matter that comes from plants and animals, such as cow dung, corn crops or wood chips that can be used for renewable energy.

Biofuel is the fuel derived from biomass. The UK considers biofuel renewable, but some scientists say it is not as it emits CO2.

The amount of CO2 that a country, company or organisation has agreed is the most it will produce in a particular period of time to meet emission reduction commitments.

The collection and transport of concentrated CO2 gas from large emission sources, such as power plants.

Those gases are then injected into deep underground reservoirs. Geological sequestration is another name for carbon capture.

The amount of carbon, by weight, emitted per unit of energy consumed.

One country pays for carbon emissions to be reduced in another country so the first country can count those reductions towards its own national targets.

This can also be at regional or company level, with those who are going to exceed a greenhouse gas cap are able to trade allowance from a company that will not reach the cap.