Back to Articles | « Previous | Next »
Home » Climate change is a major threat to stability, spy agencies say 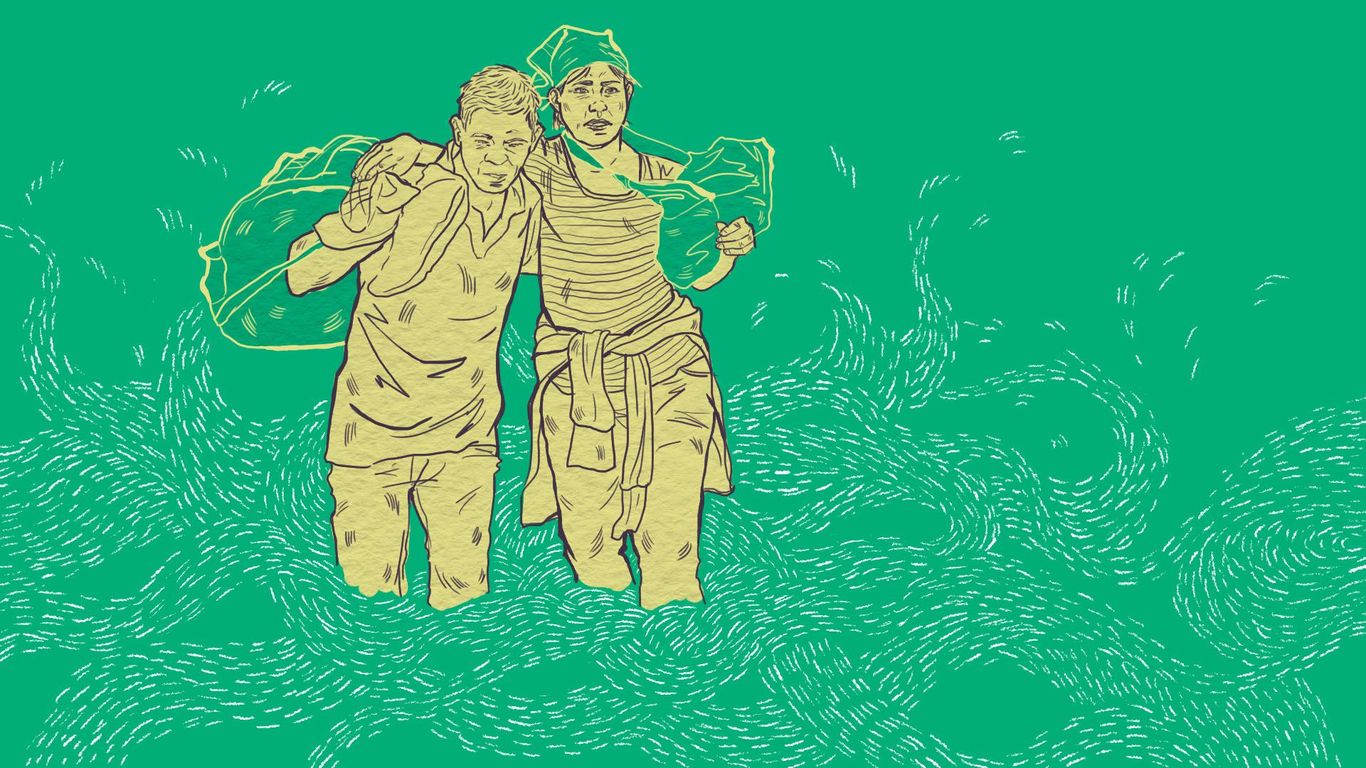 Climate change will lead to a less secure, more crisis-prone world that will strain global institutions, according to a major national security assessment released Thursday.

Driving the news: The “Global Trends Report,” produced every four years by the National Intelligence Council, spotlights climate change among the main structural forces shaping the next two decades.

The big picture: Global warming, along with disease outbreaks, financial crises and other forces, will test the “resilience and adaptability” of the international system. There are reasons to believe that many systems large and small may fail under the increased stress.

What they're saying: “Climate change will increasingly exacerbate risks to human and national security and force states to make hard choices and tradeoffs,” the report states.

“The burdens will be unevenly distributed, heightening competition, contributing to instability, straining military readiness, and encouraging political movements.”
Notably, the report also states that the increasing impacts of climate change may lead to increased demand for geoengineering of the climate. Such schemes, just on the drawing board now, might involve artificially counteracting global warming by spraying tiny particles high into the atmosphere to reflect sunlight, for example.

Context: While national security experts have referred to climate change as a threat-multiplier for years, it's noteworthy this report shows climate change playing such a prominent role in shaping the world order through 2040.

Quick take: This is not your typical grim climate report projecting disaster in the year 2100, i.e. the distant future.