Climate change is upping the height of Earth’s lower atmosphere 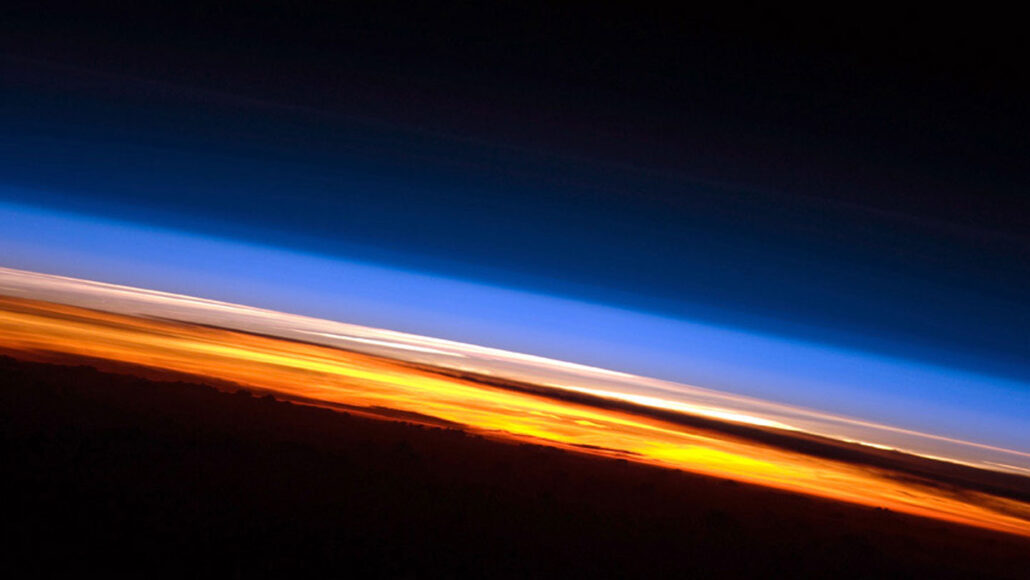 Climate change is upping the height of Earth’s lower atmosphere

Warming temperatures are expanding the troposphere

Global temperatures are rising and so, it seems, is the lowest part of the sky.

Weather balloons collect a range of measurements as they ascend into the sky. Those in the Northern Hemisphere show that the upper boundary of the troposphere — the slice of sky closest to the ground — has been climbing. Over the past 40 years, it’s moved steadily upward. Its rate of climb has been some 50 to 60 meters (165 to 200 feet) per decade.

Troposphere temperatures have been driving this rise, says Jane Liu. She works at the University of Toronto in Canada. The troposphere varies in height around the world, the environmental scientist notes. It reaches up to 20 kilometers (12.4 miles) in the tropics. It can be as low as 7 kilometers (4.3 miles) near the poles. The upper boundary of the troposphere — known as the tropopause — naturally rises and falls with the seasons. The reason: Air expands as it warms and contracts as it cools.

Lately, greenhouse gases have been trapping more and more heat in the air. The troposphere has responded to this climate change by expanding.

Liu is part of a team that found this tropopause has risen an average of about 200 meters between 1980 and 2020. Nearly all weather occurs in this part of the atmosphere. Still, the researchers say, it’s unlikely this expansion will have much effect on the weather.

A rising tropopause does, however, offer yet one more clue to how climate change is altering our world. “We see signs of global warming around us, in retreating glaciers and rising sea levels,” says Liu. “Now, we see it in the height of the troposphere.”