Back to Articles | « Previous | Next »
Home » Climate change “may have played a key role” in coronavirus pandemic, study says

Climate change “may have played a key role” in coronavirus pandemic, study says 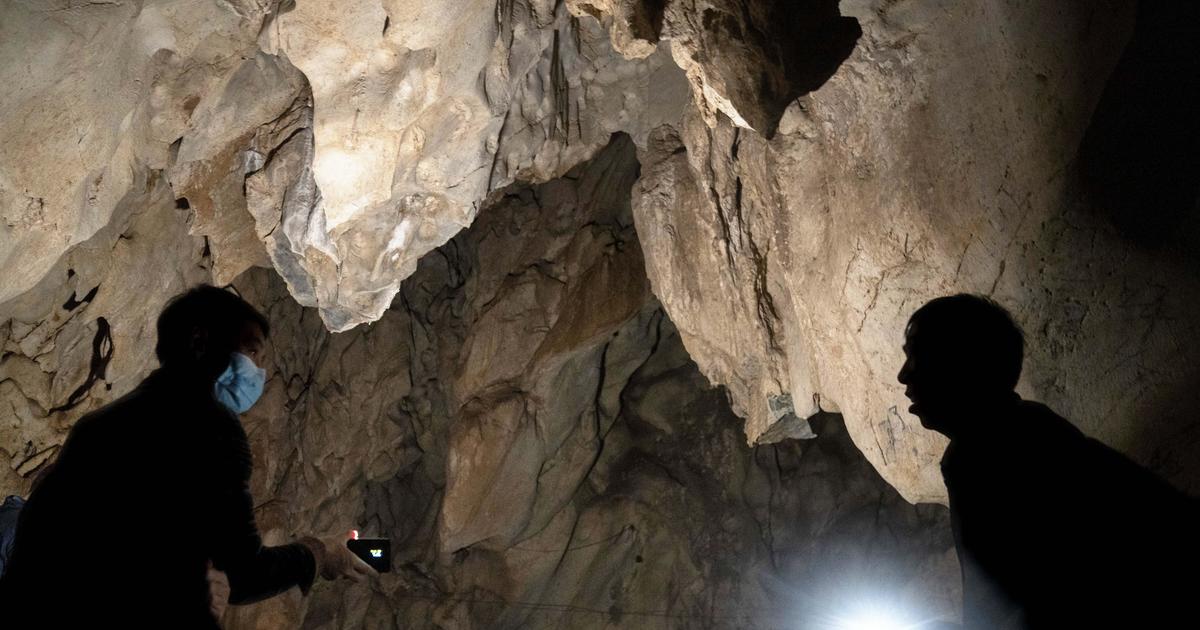 Climate change "may have played a key role" in coronavirus pandemic, study says

Human-caused climate change "may have played a key role" in the coronavirus pandemic. That's the conclusion of a new study which examined how changes in climate have transformed the forests of Southeast Asia, resulting in an explosion of bat species in the region.

The researchers found that, due to changes in vegetation over the past 100 years, an additional 40 species of bat have moved into the region, carrying with them 100 more types of bat-borne coronaviruses. Bats are known carriers of coronaviruses, with various species carrying thousands of different types. Many scientists believe the virus that started the worldwide COVID-19 pandemic originated in bats in southern China's Yunnan province or neighboring areas before it crossed paths with humans.

These findings have scientists concerned about the probability that climate change will make future pandemics more likely.

"If bats carrying around 100 coronaviruses expanded into a new area due to climate change, then it would seem likely that this increases, rather than decreases, the chance that a coronavirus harmful to humans is present, transmitted, or evolves in this area," explains Dr. Robert Beyer, lead author of the study and a researcher at the University of Cambridge.

The researchers used climate records to create a map of the world's vegetation as it was a century ago. Using knowledge of the type of vegetation required by different bat species, they determined the global distribution of each species in the early 1900s.