Back to Articles | « Previous | Next »
Home » Climate migration: Time to act before it’s too late

Climate migration: Time to act before it’s too late 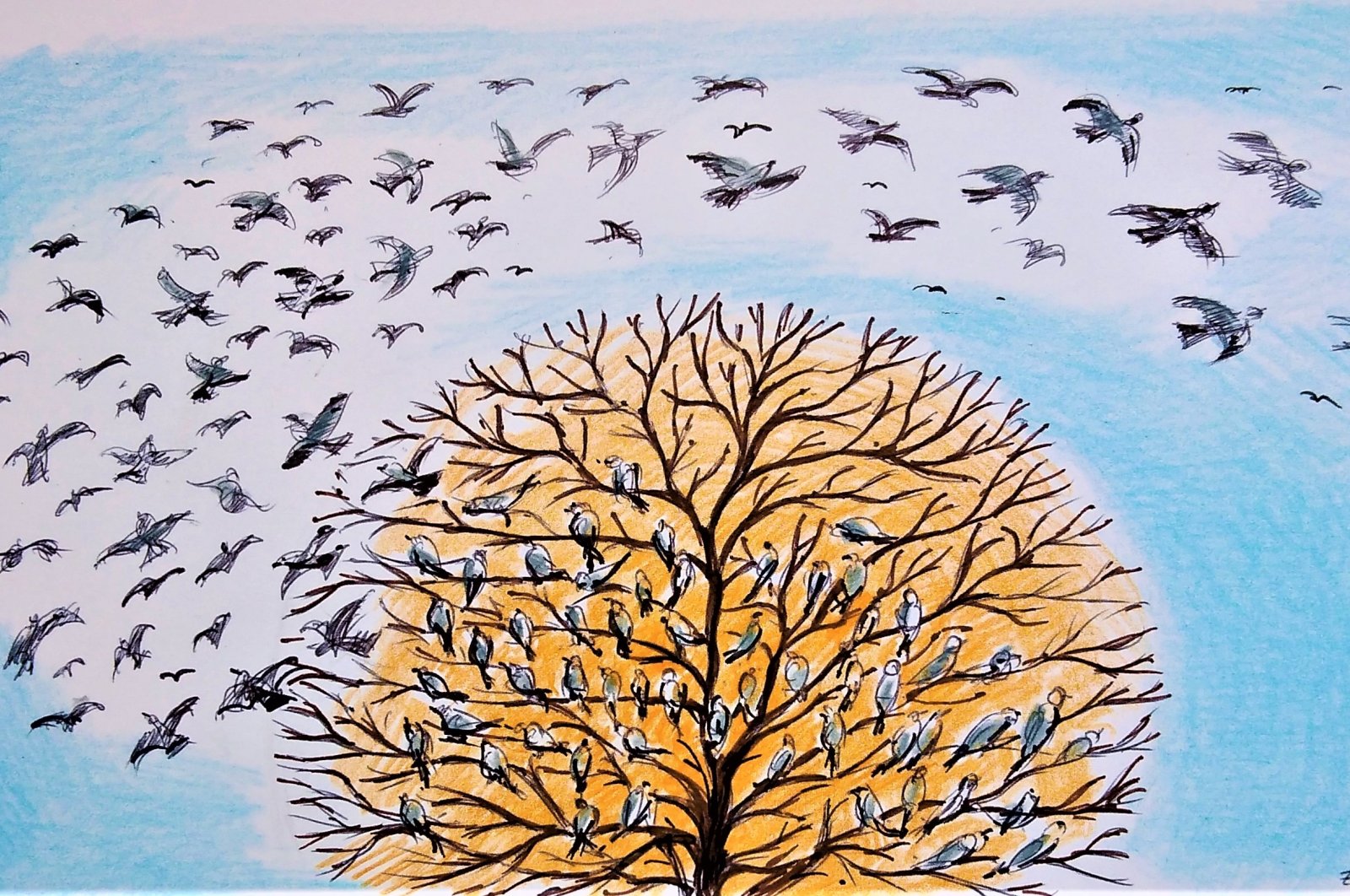 Climate migration: Time to act before it's too late

As the environment collapses, it is clear mass climate migration will be a growing issue that haunts the world

The vicious consequences of climate change are becoming more evident every day. No region or country in the world is exempt. According to the Intergovernmental Panel on Climate Change (IPCC), the environmental, economic and social consequences will only continue to worsen, and it is inevitable that conflicts and climate migration will start to occur more frequently.

Since the Industrial Revolution, the global average temperatures have increased by about 1.1 degrees Celsius (approximately 2 degrees Fahrenheit). Its fallout has been observed in every aspect of life. From food security to energy shortages, there are several concerns encircling the globe. Poverty is accordingly expected to increase worldwide due to the very climate crisis.

In this context, climate security is widely discussed today. The discussion not only includes risks and threats that endanger the lives of people, the continuity of ecosystems and the welfare of countries but also policies and actions for greenhouse gas reduction and adaptation to climate change.

The correlation between crises

Many societies, especially the inhabitants of small island states, are experiencing the cruel effects of climate change and climate safety problems. The United Nations Environment Program (UNEP) warns that due to the rise of the sea level as a result of climate change, the existence of island states such as Kiribati, the Maldives or the Marshall Islands is in danger. These problems inevitably bolster climate migration, which has increased rapidly in recent years.

Nowadays, environmental problems are increasingly correlated with displacement and migration. According to the Groundswell Report by the World Bank, by 2050, 216 million people across six world regions will be forced to move within their countries.