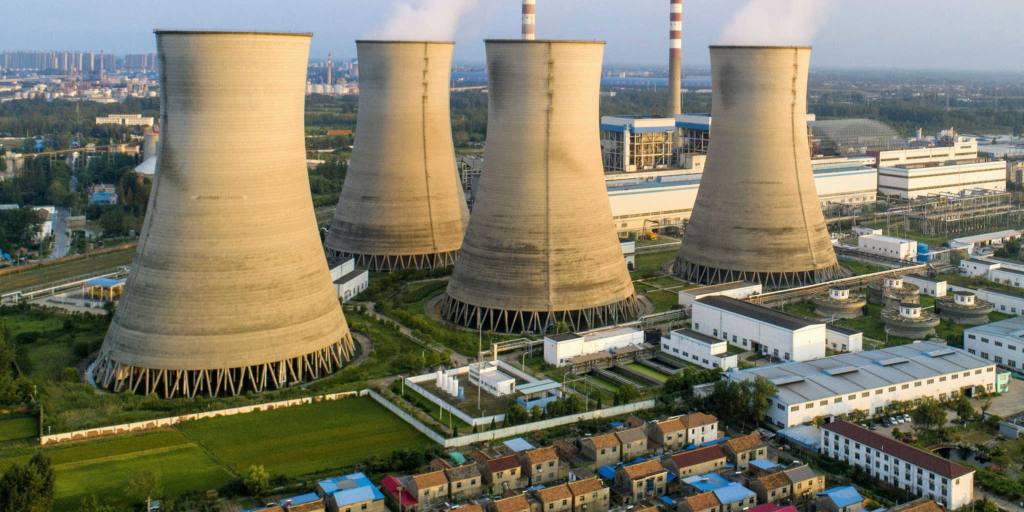 BEIJING -- China cautiously took its carbon-trading scheme national Monday, a key component of its plan to slash greenhouse gas emissions by midcentury. But critics note that the pricing and penalties are too low to make much of a difference, at least initially.

Emissions caps are assigned to companies. Companies that exceed their quotas must buy credits from companies that do not. The aim is to encourage corporate China to make green investments to reduce carbon dioxide emissions.

"We aim to have CO2 emissions peak before 2030 and achieve carbon neutrality before 2060," Chinese President Xi Jinping told the United Nations in a September speech.

China first launched its emissions-trading market on a pilot basis in 2013 in certain areas. It eventually covered Beijing, Shanghai, Tianjin, Chongqing and Shenzhen, along with the provinces of Hubei, Guangdong and Fujian.

In the initial step of the national scheme, 2,225 power companies that emit 26,000 tons or more a year will be assigned caps.

Through 2025, the plan is to extend the program in stages to seven other big emitters: steel, construction materials, petrochemicals, chemicals, nonferrous metals, papermaking and aviation.