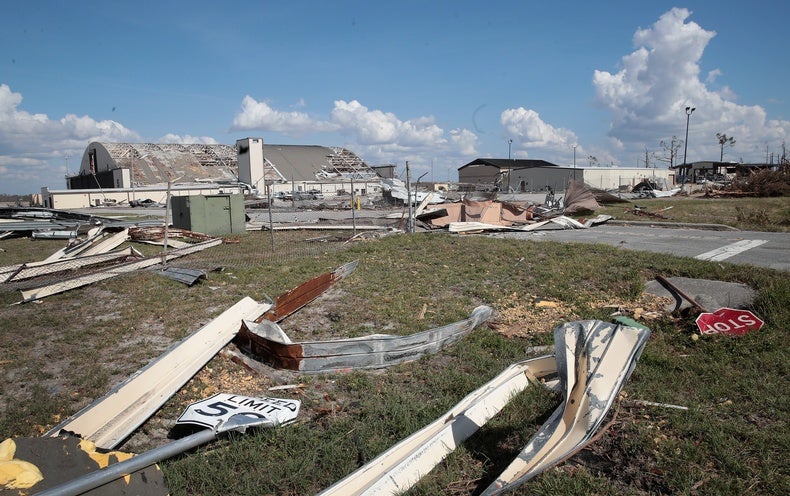 The incoming Biden administration should press U.S. defense and intelligence agencies to do more about climate change, a panel of national security experts said yesterday.
And one way to do it is through the power of their massive federal budgets.

The talk, hosted by the Center for Climate and Security, was centered on the advocacy group’s Climate Security Plan for America, released in 2019.

Sherri Goodman, who from 1993 to 2001 was the first deputy undersecretary of Defense for environmental security, said the Center for Climate and Security plan is “a road map for how to elevate climate as a core national security priority.”

“This is an opportunity now to up our game and reenergize and get a lot of things done that we have been working on for many years,” Goodman said. “At the end of the day, as we say, strategy without a plan is hallucination.”

Climate hawks have been heartened by Biden’s win in the 2020 election, and many are hoping to see the incoming administration revive or surpass Obama-era environmental regulations that were rolled back during the Trump administration.