Back to Articles | « Previous | Next »
Home » Environmental Crises Are Forcing Millions Into Cities. Can Countries Turn Climate Migrants Into an Asset?

Environmental Crises Are Forcing Millions Into Cities. Can Countries Turn Climate Migrants Into an Asset? 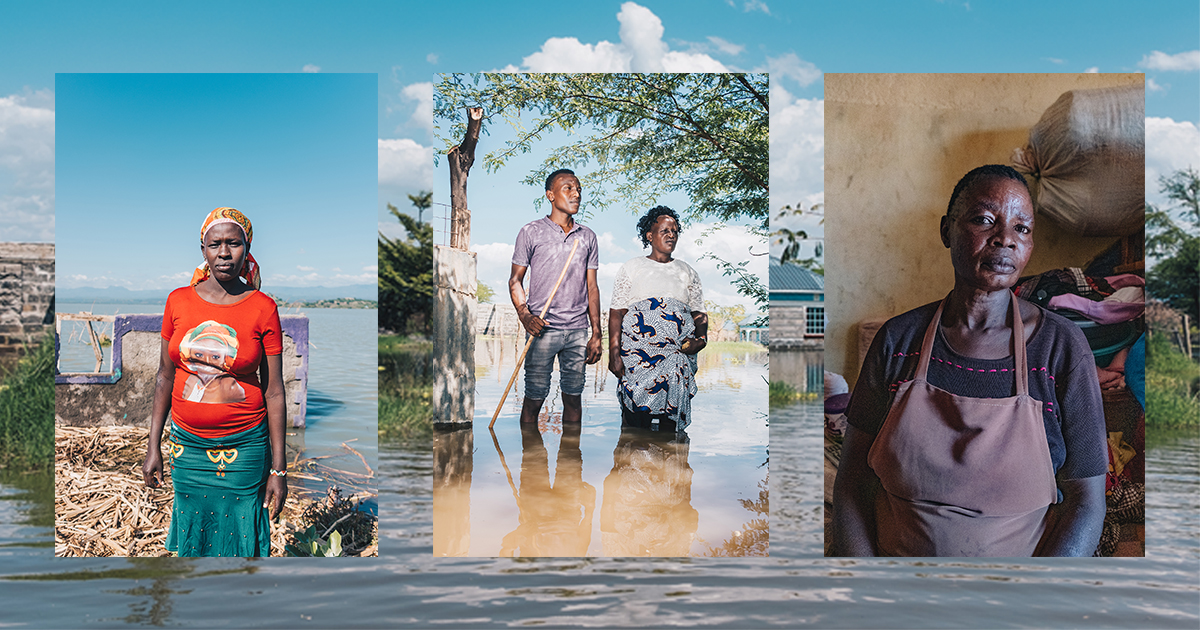 Environmental Crises Are Forcing Millions Into Cities. Can Countries Turn Climate Migrants Into an Asset?

When he was a child, James Owuor loved hearing the elders talk about the way life used to be. So it comes as something of a surprise that at 38, he is now the one tasked with the job of describing the Before Times in Kenya’s Rift Valley. Before Lake Baringo started to rise, before it flooded and stole everything he knew.

“At the beginning, we just thought it was a bad rainy season, that the water would recede when the dry season came. It didn’t,” he says ruefully, peering over the edge of his motorized canoe at what used to be houses below the milky brown waters. Over the past decade, an unprecedented increase in annual rainfall—widely attributed to climate change—has raised the lake by 40 ft. (12 m), inundating nearly 22,000 acres and destroying homes, businesses and Roberts Camp, the lakeside resort where Owuor has worked for most of his adult life.

In 2014, he watched the waters overtake the two-story-tall shorefront lodge. The restaurant went next, then the bar. In September, the resort’s entrance gate on the road to the nearby town of Kampi Ya Samaki went under. Navigating through the drowned remnants of downtown, Owuor points out the remains of a fish factory’s roof. A crocodile paddles past the submerged rooms of the Lake Breeze Restaurant and Bar while a hippo grunts from the nave of a flooded church. Water laps at the third-floor balconies of the luxury Soi Safari Lodge, an 80-room resort that once employed 300 locals.

Eventually, he says, “people will have to leave this place and find somewhere else to live. If they were running a business, that means they probably will not have that business anymore. Life is drastically going to change.”