Back to Articles | « Previous | Next »
Home » Fall foliage was disrupted by climate change. It might be the new normal.

Fall foliage was disrupted by climate change. It might be the new normal. 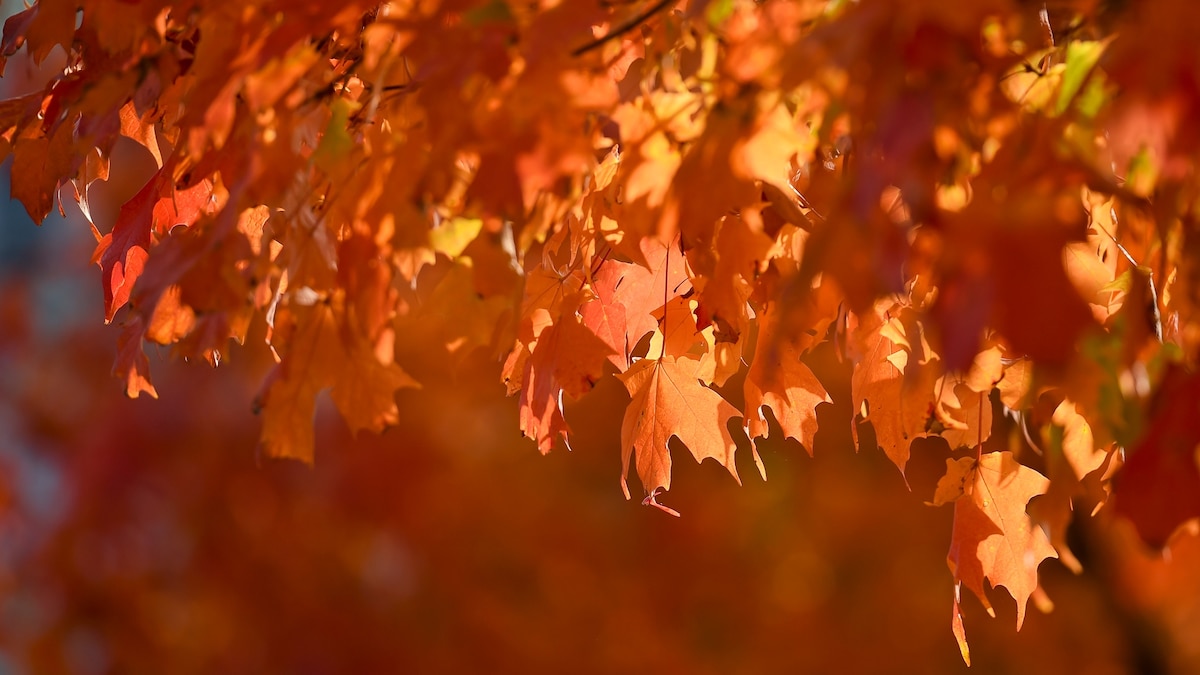 Fall foliage was disrupted by climate change. It might be the new normal.

Throughout the eastern U.S., fall colors arrived behind schedule, which scientists say is a sign of things to come

Fall is a special time of year in the forests along the eastern seaboard, as trees explode in brilliant shades of red and gold. The air is crisp, the days are still warm, and the turning foliage offers an irresistible riot of color—one that, by one rough estimate, generates as much as $30 billion a year in tourism revenue from Maine to the Carolinas.

“The mountains here in general are gorgeous,” says Larry Deane, a professional photographer who lives in the foothills of the Blue Ridge Mountains outside Asheville, North Carolina. “You combine that with vivid fall colors and it’s just sort of magical.”

But fall is getting warmer as a result of climate change.

This past October was the world’s fourth warmest October in a 142-year record, according to the National Oceanic and Atmospheric Administration. That’s no surprise: The eight warmest Octobers have come in the last eight years. And the Northeast, which is most famous for fall foliages, is warming faster than the rest of North America.

From Vermont to North Carolina, fall foliage appeared behind schedule this year—continuing a long-term trend that, according to one recent study of maples by researchers at George Mason University, has pushed the appearance of fall colors back more than a month since the 19th century. Temperature is not the only driver of that; precipitation or the lack of it, extreme weather, and insect infestations all play a role. As climate change affects all those factors, it’s making the timing of peak foliage harder to predict.