Global warming to hit India the worst in Asia by 2070 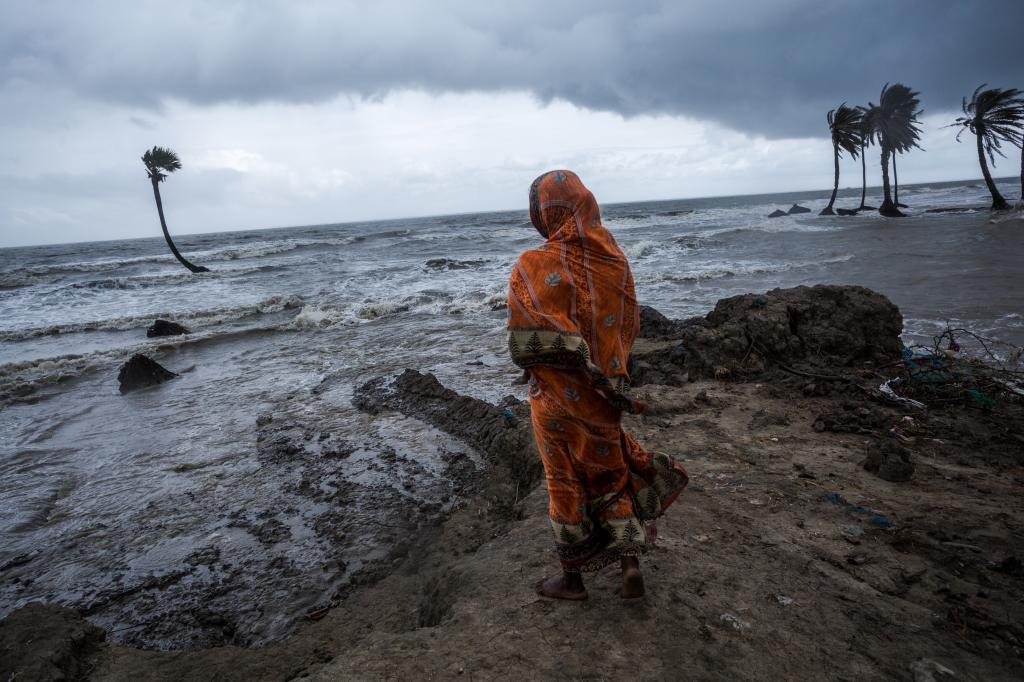 Global warming to hit India the worst in Asia by 2070

For over 6,000 years, humans restricted their settlements to a climate niche or set of temperatures between 11 degrees Celsius and 15 degrees Celsius mean annual temperature. But global warming could trigger the next wave of migration — and at least 3 billion people would be affected by it by 2070. India would be among the worst-hit in Asia.

A study by a group of researchers — called Future of the Human Climate Niche — projected that over 3 billion people, currently living in 0.8 per cent of the Earth’s surface that experiences average annual temperature of more than 29°C, would have to move to migrate to more places with suitable conditions.

It added that another 9 billion people would be exposed to such annual average temperatures experienced only in the hottest deserts such as the Sahara.

The study was published in Proceedings of the National Academy of Sciences of the United States of America in 2020.

The projections were analysed and visualised by Down To Earth under the worst climatic scenario, the representative concentration pathway or RCP8.5, where emissions continue to rise with no policy intervention as well as shared economic pathway (SSP5) where fossil fuels play a big role for economic growth and coupled with energy-intensive lifestyle.