Back to Articles | « Previous | Next »
Home » How Did ‘Loki’ Episode 2 Sneak in Terrifying, Prescient Satire About Climate Change?

How Did ‘Loki’ Episode 2 Sneak in Terrifying, Prescient Satire About Climate Change? 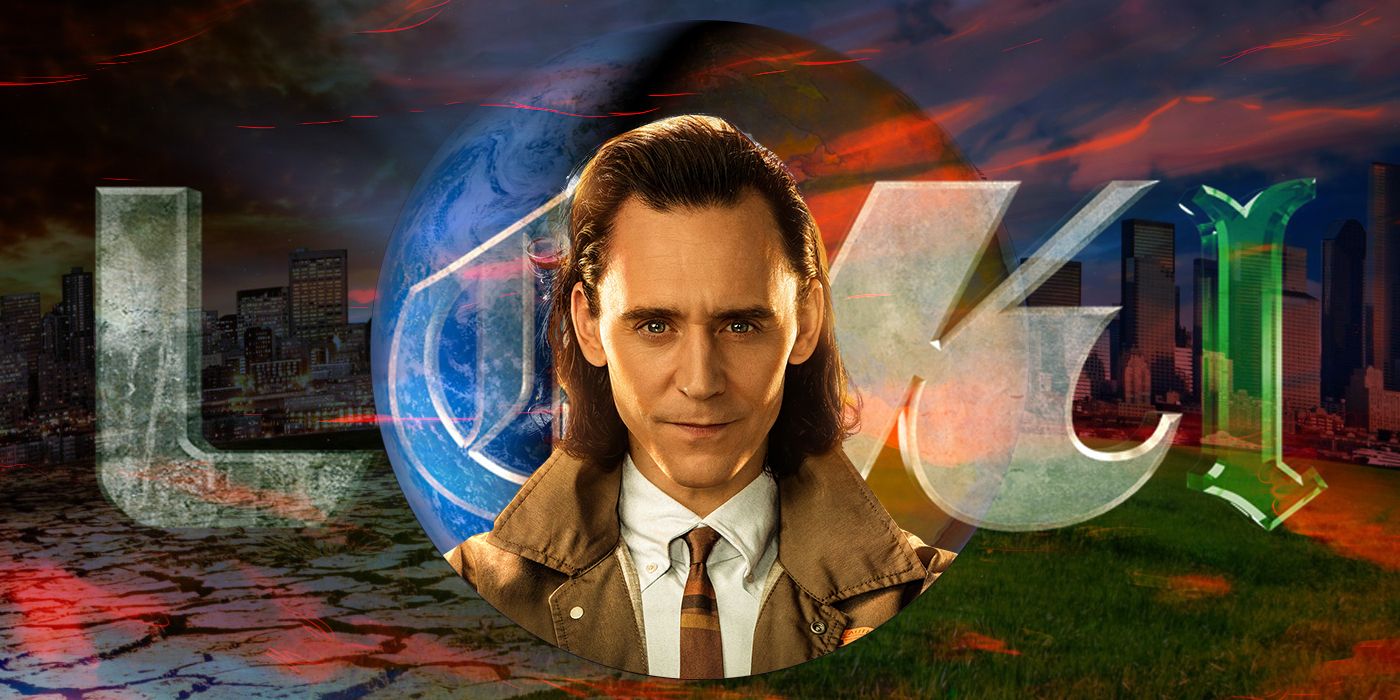 How Did 'Loki' Episode 2 Sneak in Terrifying, Prescient Satire About Climate Change?

Hi! My name's Greg, and my greatest fear is the impending climate change-fueled end of the world.

Climate change/global warming is not a new cultural conversation, but thanks to folks like Greta Thunberg, and to some truly apocalyptic reporting disseminated quite commonly, the conversation is louder than ever. As such, examinations of our earth's disastrously rising temperatures pop up in prestigious, critic-friendly works of art like Bo Burnham's Inside, The 1975's Notes on a Conditional Form (featuring Thunberg), and Paul Schrader's First Reformed.

I expect these pieces of "high art" to tackle this heavy issue. I can even hang with them, ignoring "that funny feeling" in the back of my throat and top of my heart to engage with "what the piece is saying" more intellectually. When I start to freak out, when this ever-present scab gets ripped open to bleed, is when this issue shows up casually in pieces of mass, popcorn-friendly entertainment. Like, say, the Marvel Cinematic Universe. Like, say, in Episode 2 of their new television series Loki.

To an extent, Loki bringing up something like climate change should not surprise me. The two previous Disney+ MCU shows, WandaVision and The Falcon and the Winter Soldier, were more than willing to dive into deep issues beyond any requisite thrills or lore-setting. Heck, Episode 1 of Loki itself was an existential dive into a human's capacity to shut down when faced with the fact of death.

The specificity of climate change in Loki does surprise me, though. Partially because so many of Disney's markets, from the USA to China, are so directly responsible for the worsening of climate change (and we've seen how eager Disney is to erase any fact of life to make it more lucratively palatable for its markets). Partially because Loki's previous exploration of death was still filtered through a character, rather than through its viewers.