Back to Articles | « Previous | Next »
Home » How Zimbabweans Welcomed Climate Migrants 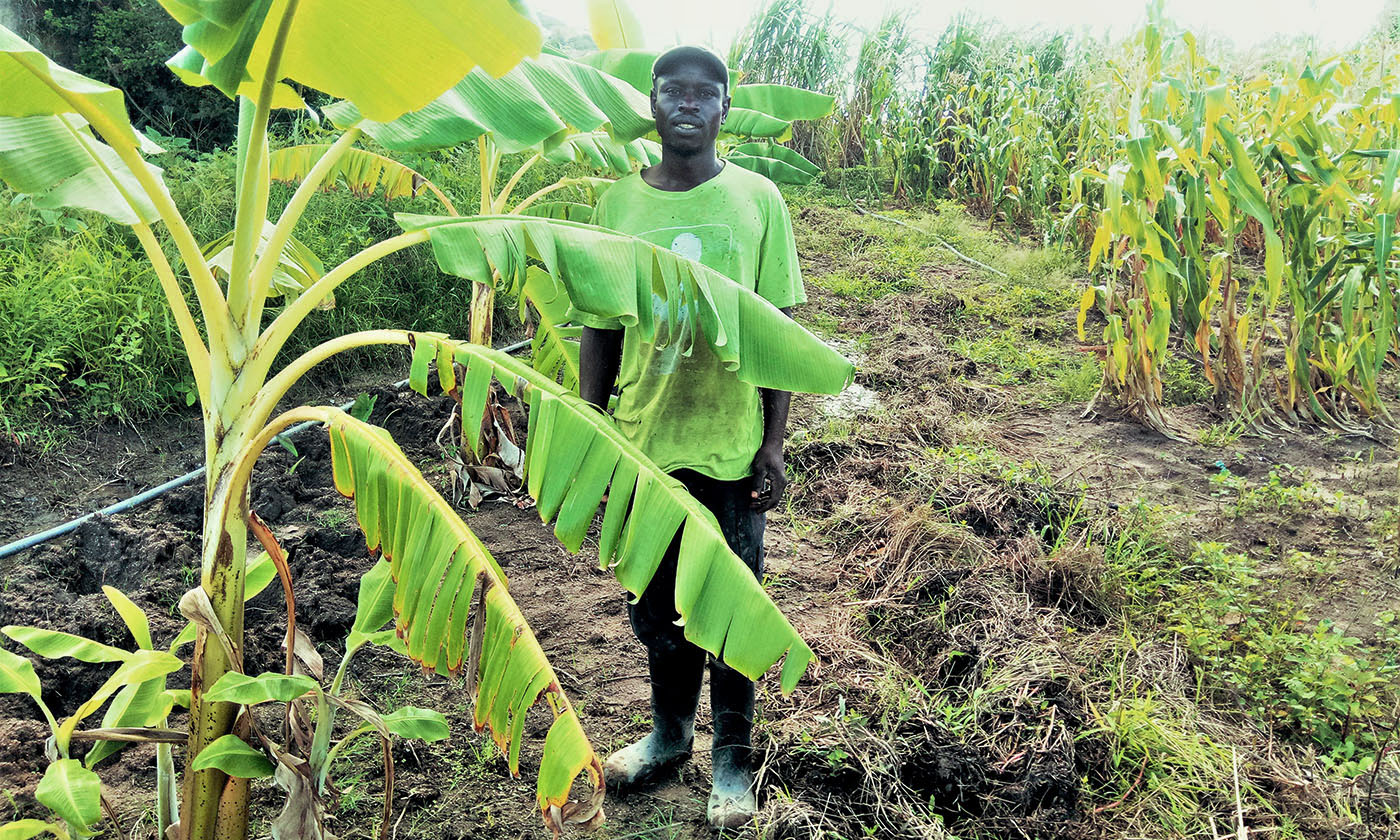 Stephen Chihota cannot hide his joy as he strolls his 2-hectare farm. “We’re expecting a good harvest of maize and cotton this season,” Chihota says, beaming. He is a new settler in a mushrooming village in the sprawling foothills of Zimbabwe’s Eastern Highlands. Chihota has every reason to be in high spirits—hardly five years ago, he was a farmer in Dzobo, a dry area to the west, struggling to harvest enough to feed his family.

Frequent droughts since 1992 have affected low-lying areas in most parts of Zimbabwe, making rain-fed agriculture without irrigation untenable in places such as Dzobo. Of the country’s 10 provinces, five of them—Manicaland, Masvingo, Midlands, Matabeleland South, and Matabeleland North—have been greatly affected by the droughts. The amount of rainfall here dwindles with each passing season. In 2019 the Food Security Early Warning System determined that the total rainfall between October 2018 and early February 2019 in some parts of Zimbabwe was among the lowest in 40 years.

The search for clean water, sufficient rainfall, rich soils, and good pastures for livestock has triggered the migration of people, including Chihota, from dry areas of Zimbabwe to the country’s Eastern Highlands. Here, makeshift mud huts under grass thatch, crudely built by the new settlers, dot the foothills of the mountains, broken by a mosaic of green maize and cotton patches.

“Our lives have changed for the better since we came to this area,” says Chihota, a father of five.