Back to Articles | « Previous | Next »
Home » Last decade was Earth’s hottest on record, exposing grim reality of climate change 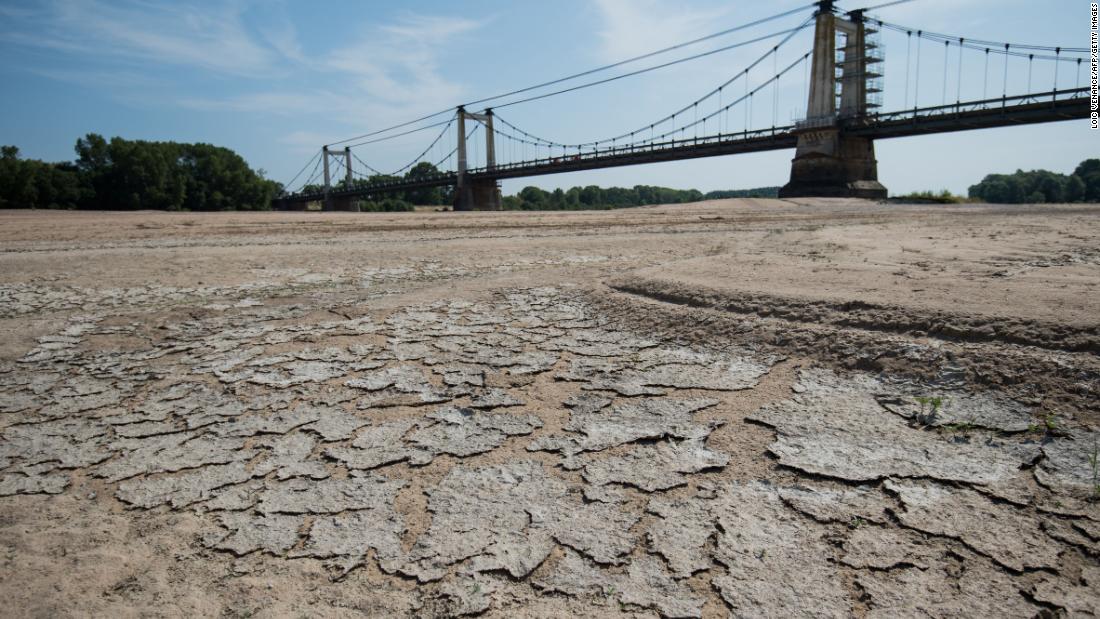 (CNN)A new report released Wednesday details how 2019 was another year of extremes for Earth's climate, adding to a litany of evidence exposing the grim reality of our warming world.

Last year saw devastating wildfires burn through Australia; large regions including Europe, Japan, Pakistan, and India experienced deadly heat waves; almost 100 tropical cyclones created havoc; glaciers and sea ice continued to melt at worrying levels; and drought and floods destroyed vital crops and infrastructure.
Among the key findings of the State of the Climate in 2019, published by the American Meteorological Society, was that 2019 was among the warmest years on record, that greenhouse gases in the Earth's atmosphere are at their highest recorded levels and this decade is the hottest since records began in the mid-1800s.

"Each decade since 1980 has been successively warmer than the preceding decade, with the most recent (2010-1019) being around 0.2°C warmer than the previous (2000-2009)," the report said. "As a primary driver for our changing climate, the abundance of many long-lived greenhouse gases continues to increase."