Madagascar is suffering from a climate change famine 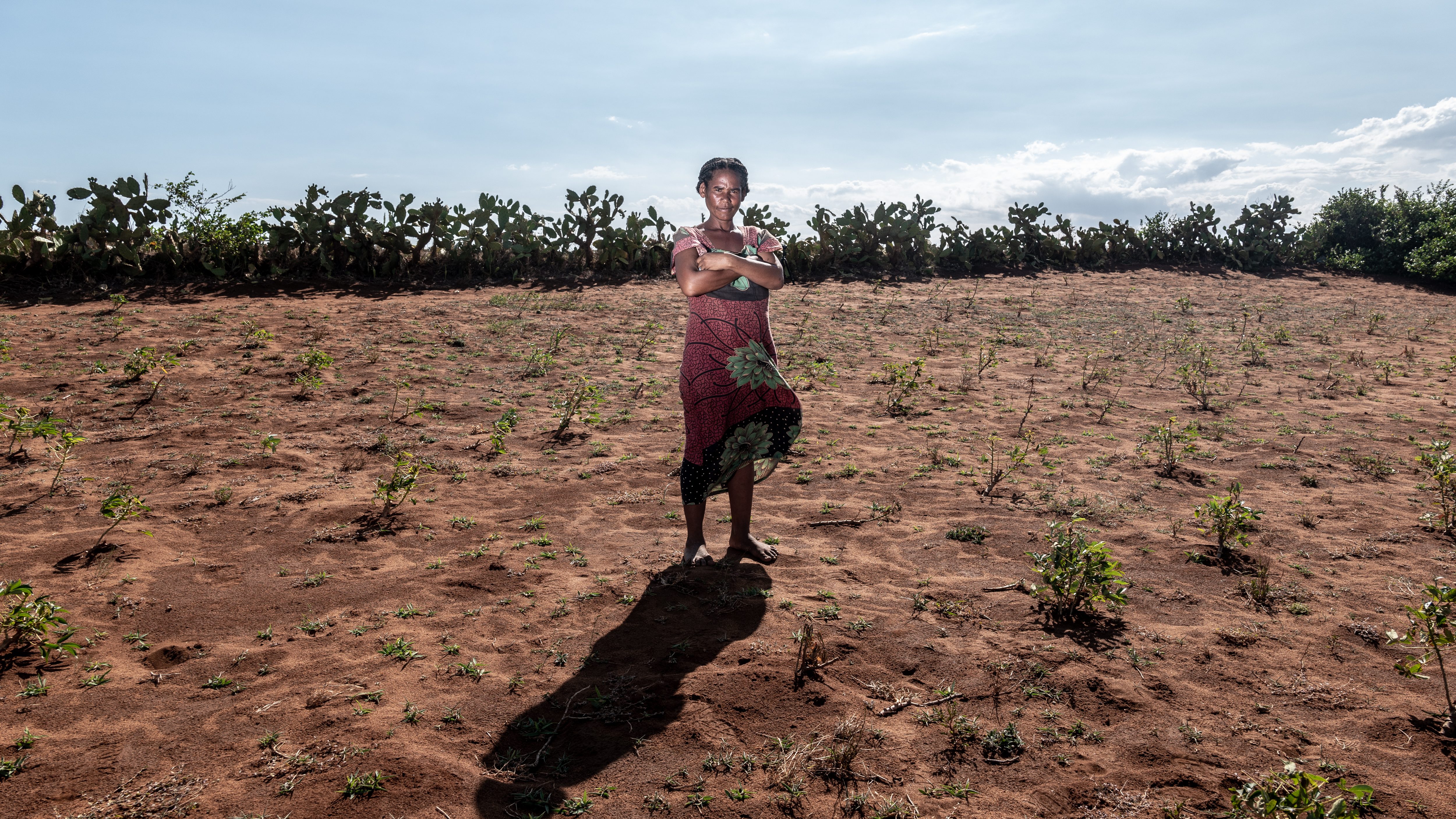 Madagascar is suffering from a climate change famine

Madagascar is being hit by one of the modern world’s first climate change-induced famines—a disaster that underscores the profound unfairness of a planet heated up by carbon emissions.

The famine, caused by a devastating, four-year drought, is placing at least 30,000 people in the most extreme stage of food insecurity: a level five famine, as defined by the World Food Programme (WFP). At least 1.1 million are in some kind of severe food insecurity, the United Nations has said. “People have had to resort to desperate survival measures, such as eating locusts, raw red cactus fruits, or wild leaves,” Amer Daoudi, a senior director at WFP, told the UN earlier this year.

How climate change can cause a famine

The drought, and therefore the famine, can be directly attributed to the effects of climate change, David Beasley the WFP’s executive director, has said. It has also compounded by unexpected sandstorms that have “buried fields, undermining any possibility of farming,” said Frances Kennedy, a WFP spokesperson, in an email to Quartz. More than 60% of the people in Madagascar’s south, she said, “are subsistence farmers who have lost their livelihoods as well as their only source of food to erratic weather.”

Scientists have been analyzing climate patterns for years now to predict these kinds of consequences for southern Africa. But that hasn’t necessarily made it easier to forestall such calamities. “Going by the statistics, over the past 20 years, there’s been a 500% increase in the number of countries exposed to multiple types of climate extremes,”