Military Operations Will be Strained by Climate Change 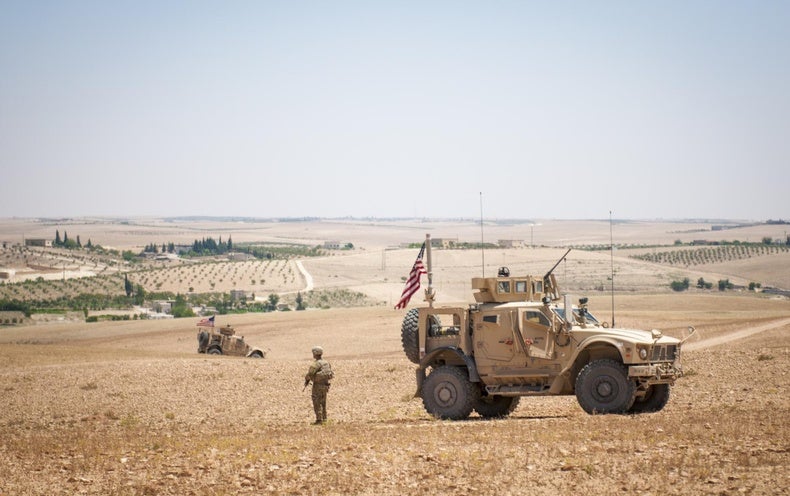 Military Operations Will be Strained by Climate Change

U.S. adviser says “It is our duty to warn the public about this threat”

Militaries around the world could be overstretched as they respond to more intense and frequent climate-driven crises and threats to their own installations.

That means faster action is needed to address climate risks in security practices, according to a report by the International Military Council on Climate and Security, a group of officers and experts.

It envisions a world rippling with new threats as conflicts erupt over waning water supplies and disappearing farmland. Operating bases are at risk of being submerged by rising oceans, and military personnel could be retasked to help civilian populations during intensifying disasters.

“As military and security professionals, it is our duty to warn the public about this threat,” Steve Brock, a senior adviser at the Council on Strategic Risks and lead author on the report, said in a statement.

“We must work together to achieve significant emissions reductions to avoid the worst effects of climate change and also invest heavily in the climate resilience of nations that need it in order to avoid instability, conflict and major humanitarian disasters,” he added.

The report recommends directing assistance toward water and food security, disaster preparedness, and encouraging investments in renewable energy and adaptation.
It calls on militaries to integrate climate risk assessments into their security plans, and it urges international actors to develop laws and mechanisms around new climate science, such as geoengineering.