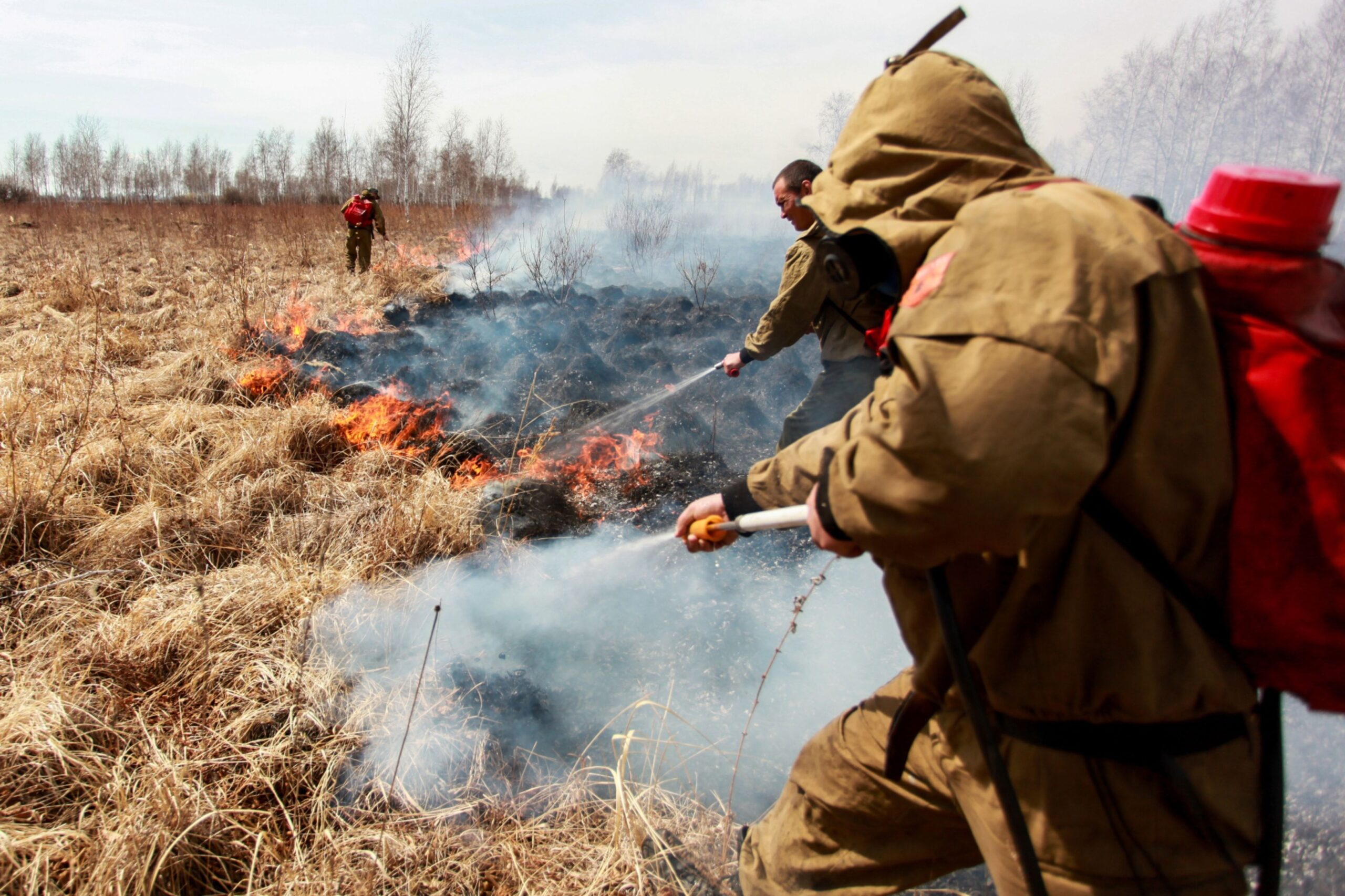 The residents of Irkutsk, one of Russia’s coldest regions, are used to harsh winters. But when the temperature dropped to negative 60 degrees Celsius (-76 Fahrenheit) last January, even they had to submit to the elements. “Please stay at home unless absolutely necessary,” Governor Igor Kobzev pleaded on Instagram.

With the cold came the heaviest snowfall in 25 years. It blanketed Siberia, the Far East and central Russia. When temperatures starting rising at the end of March, the Ministry of Emergency Situations warned that the melting snow may cause dangerous floods.

“The unstable climate system is leading to increasing extremes, to a growing number of weather anomalies, including dangerous events,” said Anna Romanovskaya, director of the Moscow-based Yu. A. Izrael Institute of Global Climate and Ecology. “The direction of the trend is undeniable.”

Russia is one of the countries most vulnerable to climate change. A significant part of its territory is in the Arctic, which is warming more than twice as fast as the rest of the world. That’s manifested in Siberia’s unusually high 2020 temperatures, two consecutive years of record wildfires and thawing permafrost—the frozen ground that covers vast swaths of the country.

The disasters have caused expensive damage. Reinsurance broker Aon estimated that June floods near Russia’s border with China in 2019 cost the nation more than $460 million. In total, major catastrophes may have led to just under $1 billion of losses in Russia that year, it said.