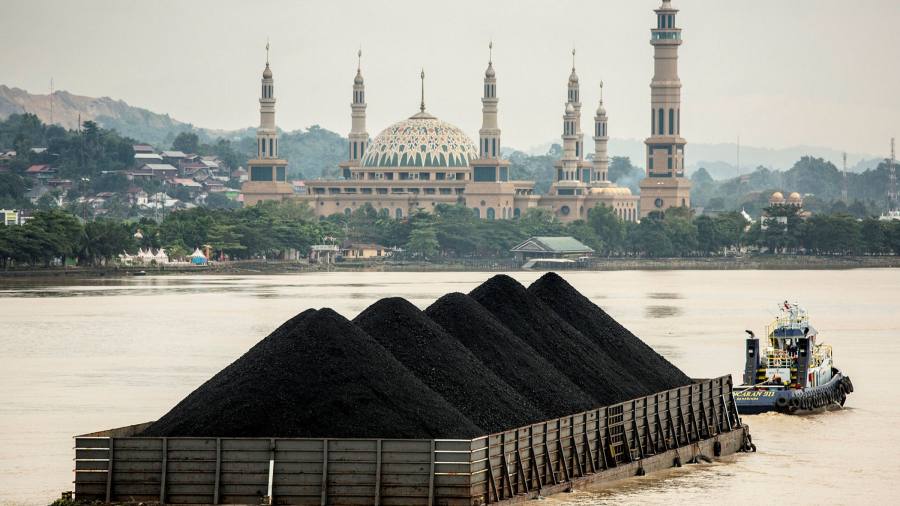 Standard Chartered has been accused of hypocrisy on climate change by an influential pressure group, which warned the bank will be the target of shareholder action unless it tightens its fossil-fuel lending policies.

Market Forces, an activist environmental group that has led shareholder resolutions at Barclays and Rio Tinto, raised doubts about StanChart’s public commitments to the Paris agreement in light of its continued financing of big carbon emitters.

The group said StanChart recently participated in a $400m, five-year syndicated loan to Indonesian coal miner Adaro Energy. This was despite the bank’s own internal calculations showing Adaro’s contribution to global warming was plainly incompatible with the Paris accord, it said.

“If the bank really means what it says about supporting the Paris agreement, it must stop funding companies that will lead to the agreement’s failure,” said Adam McGibbon, UK campaigner for Market Forces.

“We’re putting Standard Chartered on notice that if we don’t see improvement in their policies, we will table a shareholder resolution for next year’s annual meeting and seek investor support to force the bank’s leadership to properly address the climate crisis.”

StanChart said it was “developing an advisory resolution for our 2022 AGM to support dialogue on our net zero plans” and “looks forward to engaging with all investors on our plans”. It declined to comment on Adaro.