Back to Articles | « Previous | Next »
Home » The climate crisis, migration, and refugees

The climate crisis, migration, and refugees 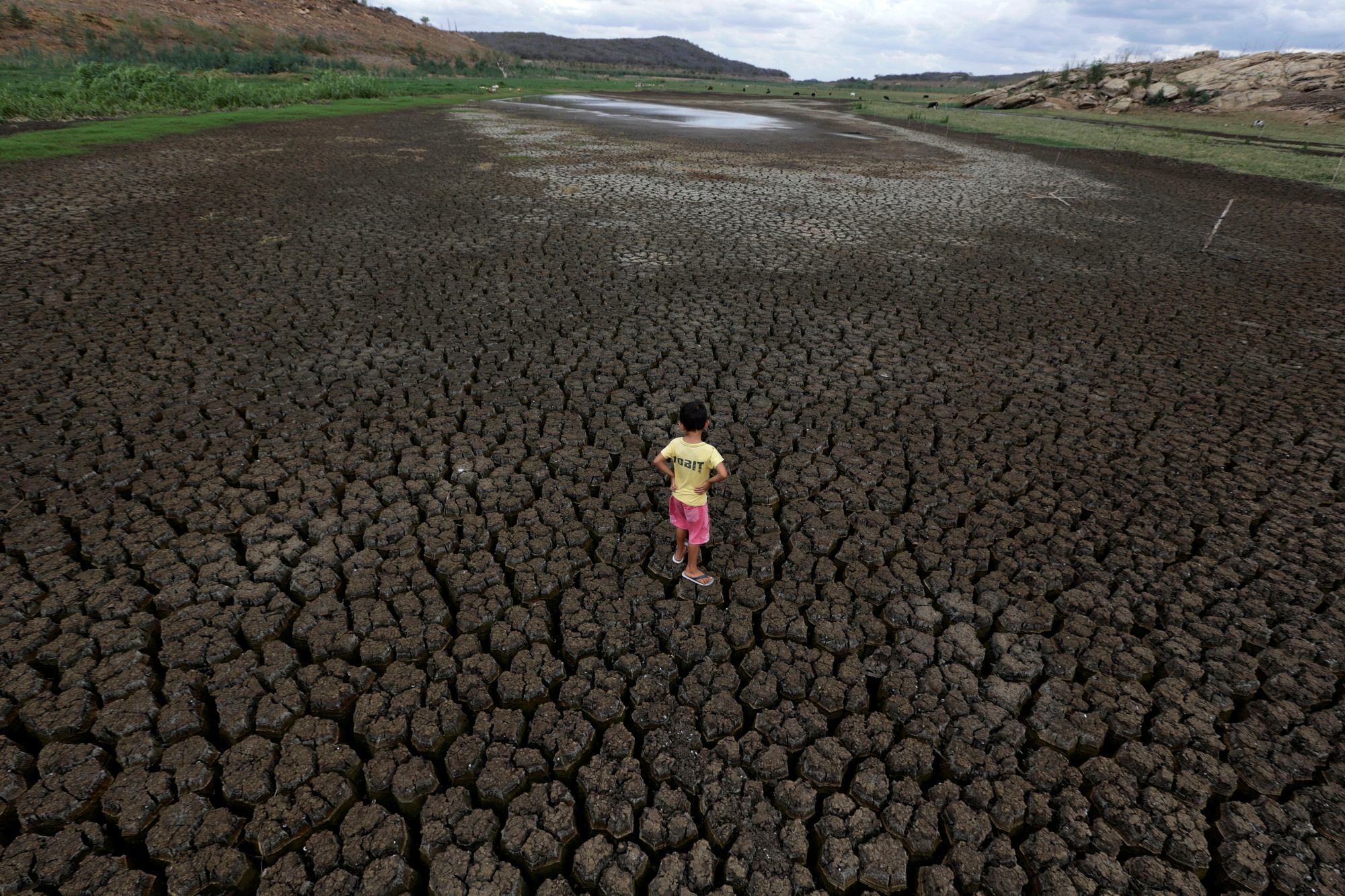 The climate crisis, migration, and refugees

On March 14, 2019, Tropical Cyclone Idai struck the southeast coast of Mozambique. The U.N. High Commissioner for Refugees reported that 1.85 million people needed assistance. 146,000 people were internally displaced, and Mozambique scrambled to house them in 155 temporary sites.[1] The cyclone and subsequent flooding damaged 100,000 homes, destroyed 1 million acres of crops, and demolished $1 billion worth of infrastructure.[2]

One historic storm in one place over the course of one day. While Cyclone Idai was the worst storm in Mozambique’s history, the world is looking towards a future where these “unprecedented” storms are commonplace. This global challenge has and will continue to create a multitude of critical issues that the international community must confront, including:

- Large-scale human migration due to resource scarcity, increased frequency of extreme weather events, and other factors, particularly in the developing countries in the earth’s low latitudinal band

- Intensifying intra- and inter-state competition for food, water, and other resources, particularly in the Middle East and North Africa

- Increased U.S. border stress due to the severe effects of climate change in parts of Central America

All of these challenges are serious, but the scope and scale of human migration due to climate change will test the limits of national and global governance as well as international cooperation.