The Unbearable Whiteness of Climate Anxiety 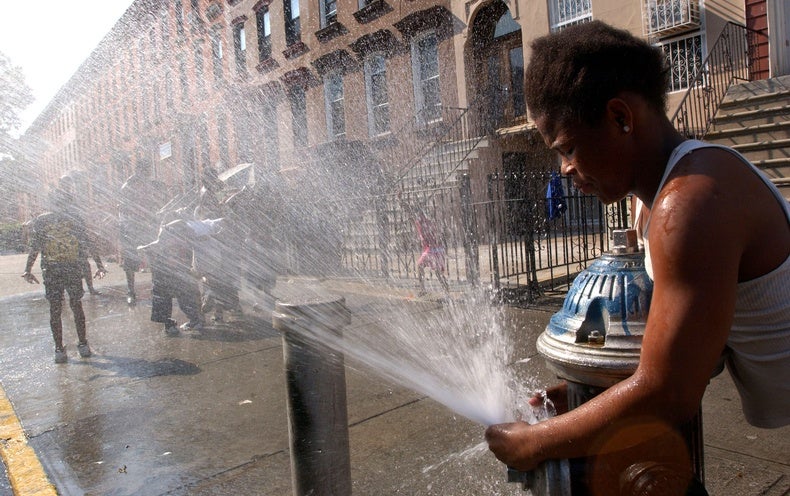 The Unbearable Whiteness of Climate Anxiety

Is it really just code for white people wishing to hold onto their way of life or get “back to normal?"

The climate movement is ascendant, and it has become common to see climate change as a social justice issue. Climate change and its effects—pandemics, pollution, natural disasters—are not universally or uniformly felt: the people and communities suffering most are disproportionately Black, Indigenous and people of color. It is no surprise then that U.S. surveys show that these are the communities most concerned about climate change

One year ago, I published a book called A Field Guide to Climate Anxiety. Since its publication, I have been struck by the fact that those responding to the concept of climate anxiety are overwhelmingly white. Indeed, these climate anxiety circles are even whiter than the environmental circles I’ve been in for decades. Today, a year into the pandemic, after the murder of George Floyd and the protests that followed, and the attack on the U.S. Capitol, I am deeply concerned about the racial implications of climate anxiety. If people of color are more concerned about climate change than white people, why is the interest in climate anxiety so white? Is climate anxiety a form of white fragility or even racial anxiety? Put another way, is climate anxiety just code for white people wishing to hold onto their way of life or get “back to normal,” to the comforts of their privilege?

The white response to climate change is literally suffocating to people of color. Climate anxiety can operate like white fragility, sucking up all the oxygen in the room and devoting resources toward appeasing the dominant group