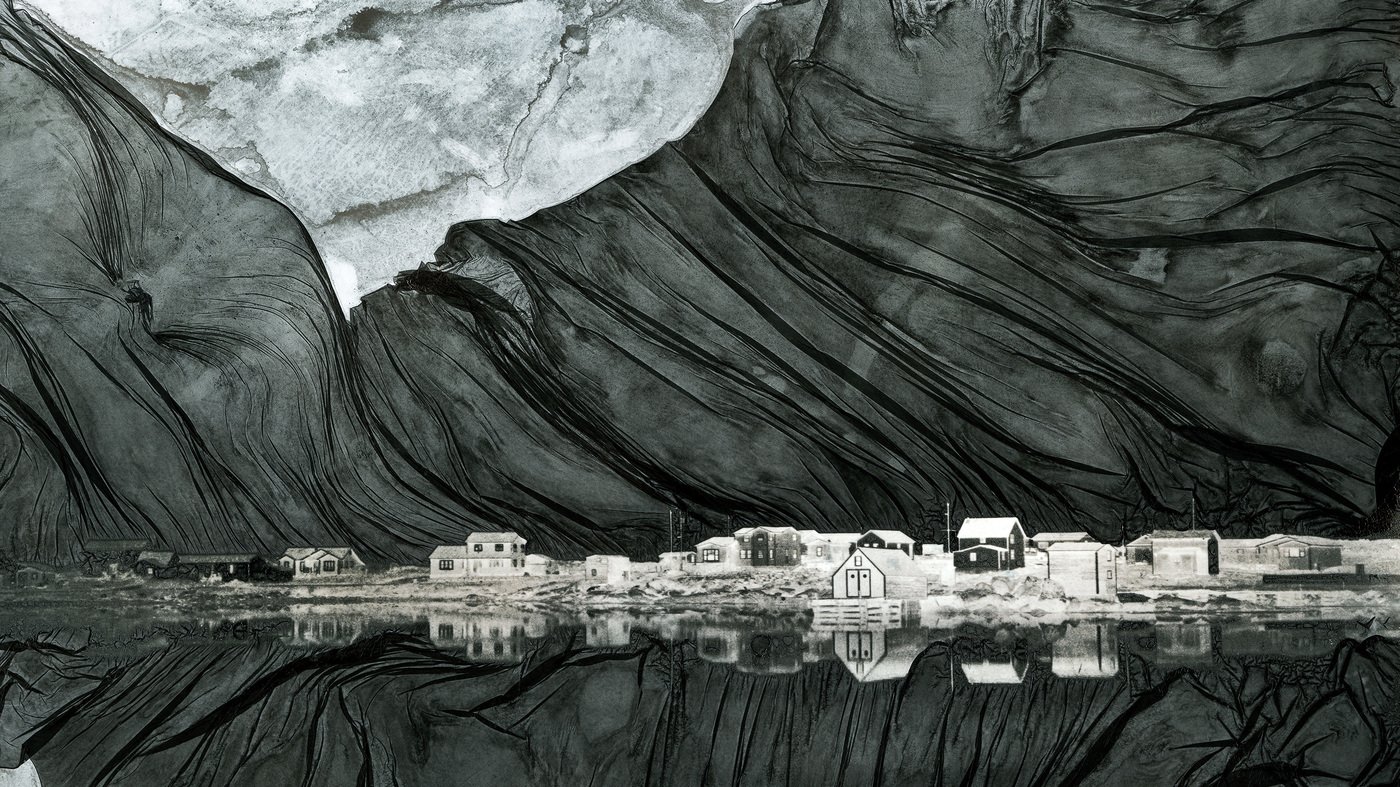 What are we losing, in terms of our spiritual connection to the land, as the climate rapidly changes?

This is the question Ella Morton seeks to answer with her project, The Dissolving Landscape, a series of experimental analog photographs and short films that examine climate change in the Arctic and Subarctic landscapes of Canada and Nordic Europe.

She began this project in 2016 while attending an artist residency on a ship in Svalbard, Norway. The journey deepened her appreciation for the Arctic and engendered a curiosity in her to visit its other regions.

"I feel a power and mystery in these areas that is hard to describe. I have also come to understand the accelerated pace at which the North is warming," Morton said. "I want to capture these areas before they are permanently altered by climate change."

You might notice something unusual about these photos, as if they were taken in another realm. That's because Morton implements a couple of analog techniques – mordançage and film soaking.

Mordançage is a black and white process that was developed in the 1960's by French photographer Jean-Pierre Sudre. It degrades the shadow areas of silver gelatin prints, lifting the emulsion off the paper to create unique textures and veils.

Film soaking, also known as "film soup," is a process by which color film is soaked in ordinary household solutions, such as wine, beer, lemon juice, yogurt and dishwashing fluid. The acidity in these solutions warps the film, creating a variety of effects that speak to the sublime qualities of these landscapes, as well as their uncertain future.