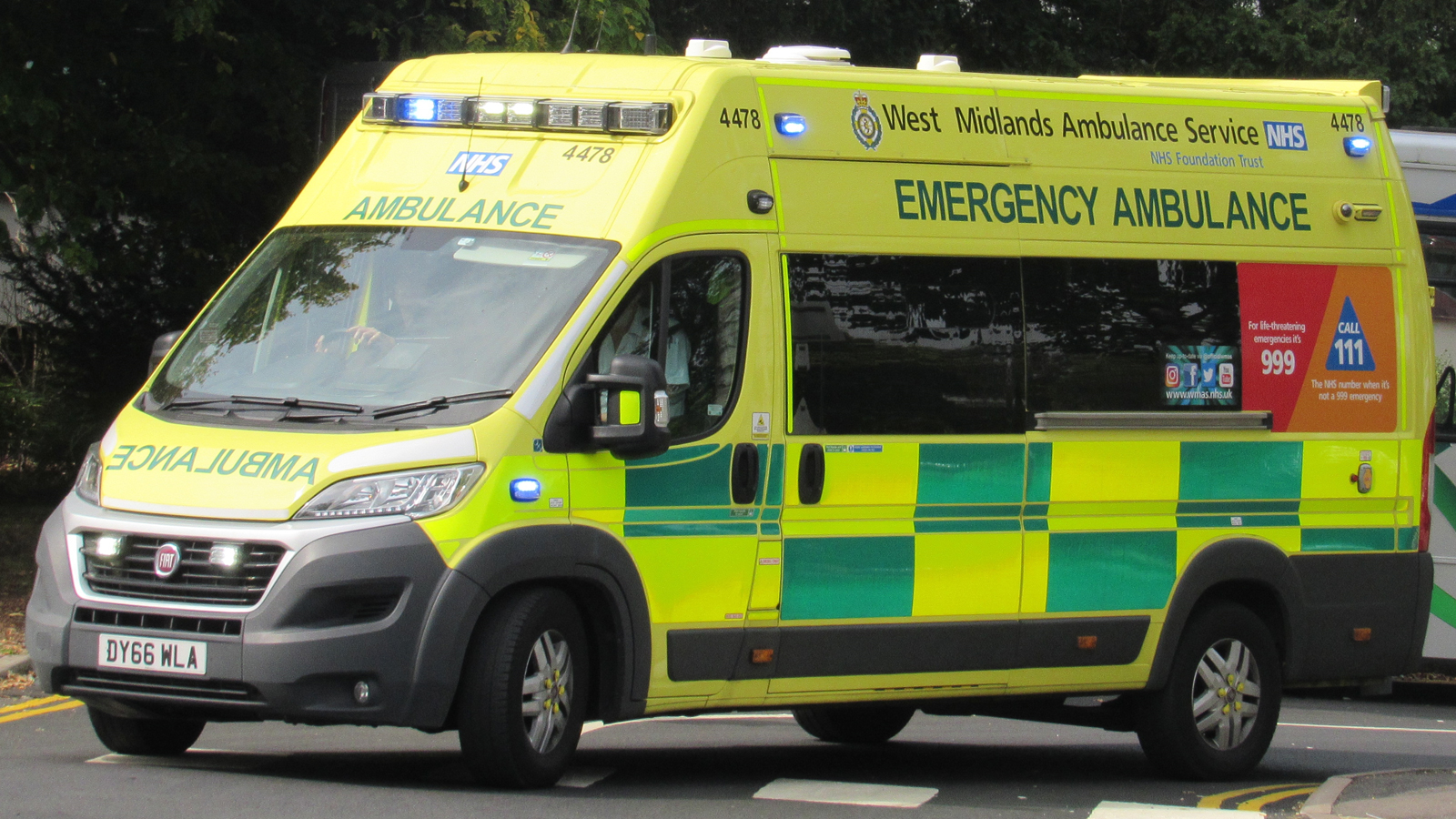 It would be the world's first national health system to do so.

Hospitals are dedicated to patients’ wellness. Yet with energy-intensive buildings and a vast need for supplies, the healthcare industry contributes to climate change. And in turn, climate change can make health problems like asthma and heart disease worse.

“Everywhere you look, you can see climate change undermining or threatening to undermine the foundations of health,” says Doctor Nick Watts, the chief sustainability officer of the United Kingdom’s National Health Service, known as the NHS.

The NHS intends to become the world’s first national health system to eliminate its contribution to climate change.

Achieving the goal will require making buildings more efficient, reducing waste, and providing care closer to people’s homes so they don’t need to travel so far. The NHS even plans to develop a zero-emissions ambulance.

Watts says these efforts are essential.

“High-quality care, public health, patient care doesn’t just stop at the four walls of the hospital, but it expands across the broader determinants of health,” Watts says. “And all of those are improved when you respond to climate change in a robust and accelerated way.”