Back to Articles | « Previous | Next »
Home » ‘We are living it already’: Climate change behind extreme weather events in Canada, experts say

‘We are living it already’: Climate change behind extreme weather events in Canada, experts say 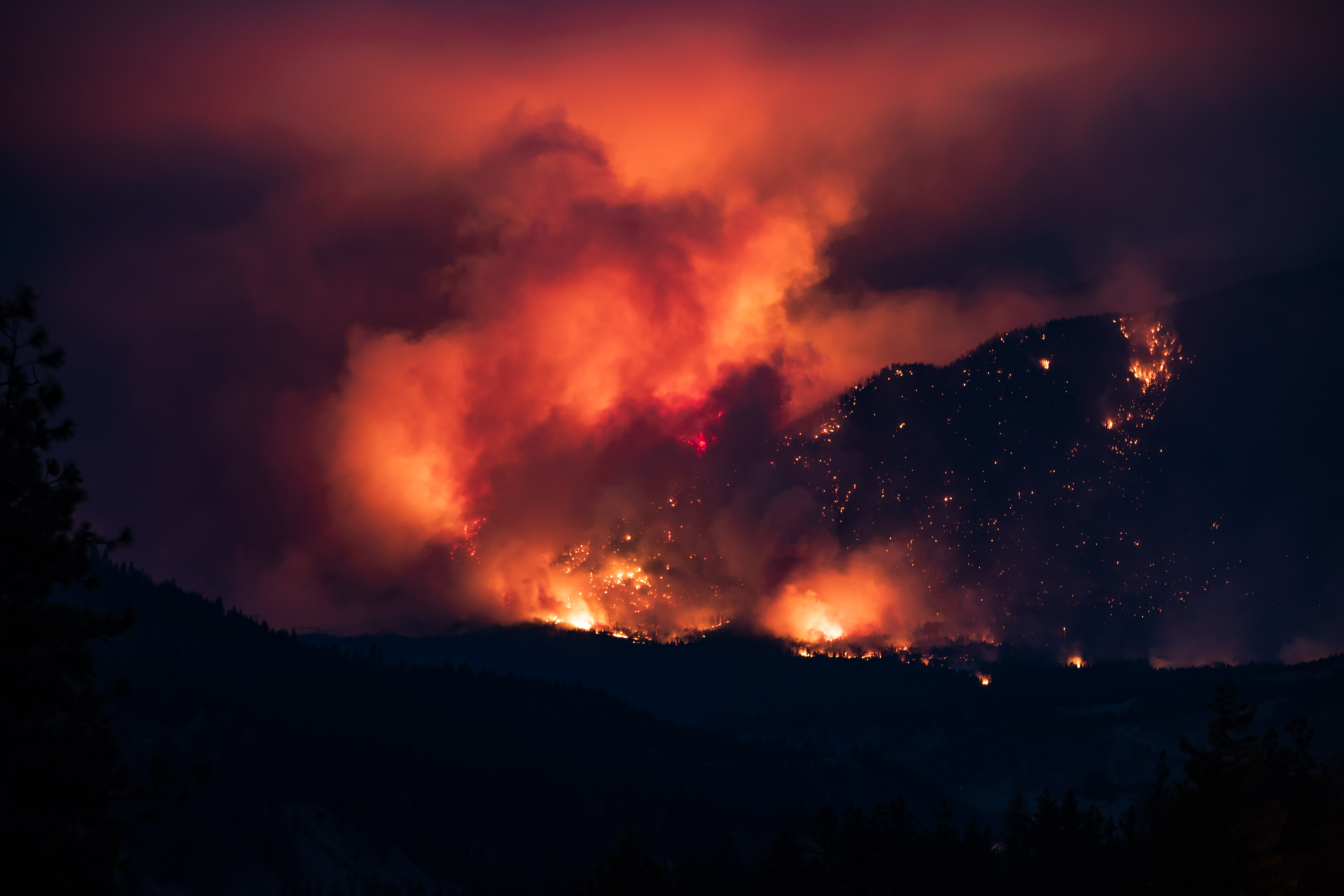 'We are living it already': Climate change behind extreme weather events in Canada, experts say

On the West Coast, the B.C. Wildfire Service noted 70 new fires sparked on Thursday alone, with roughly 12,000 lightning strikes reported in the province that day. As of Friday, the service said there were 136 active wildfires across B.C., after temperatures that soared into the forties, dried out forests and caused scores of heart-related deaths.

“Global warming - we have evidence for that, it’s real,” she continued. “Unfortunately we are living it already – it’s not the future, it’s here…so I hope people take the time to get better prepared as we will likely be seeing this more often.”

The B.C. coroner’s office said the death toll from the heat wave was in the hundreds.

Approximately 79,000 hectares (790 square kilometres) of B.C. have burned already this wildfire season, above the province’s 10-year average. Another fire destroyed an estimated 90 per cent of the village of Lytton, with residents still missing and the B.C. coroner service sharing reports of two deaths.