Back to Articles | « Previous | Next »
Home » ‘We have to act and act fast:’ Biden says climate change is driving wildfires and historic heat wave

‘We have to act and act fast:’ Biden says climate change is driving wildfires and historic heat wave 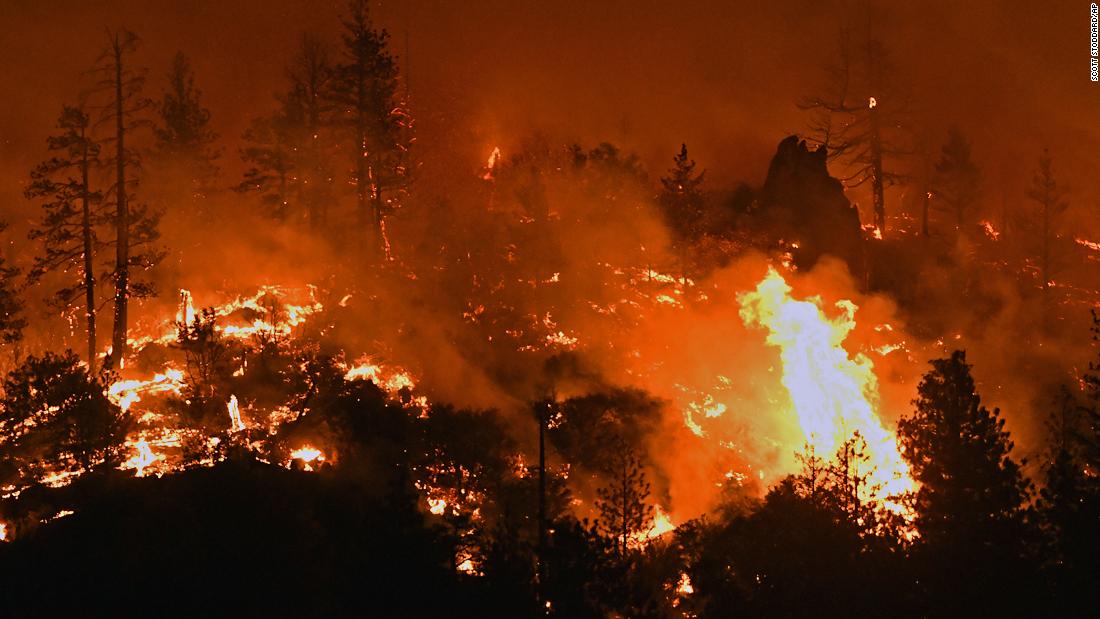 'We have to act and act fast:' Biden says climate change is driving wildfires and historic heat wave

(CNN)President Joe Biden on Wednesday said climate change is driving an increased threat from wildfires as he announced new federal response plans during a meeting with governors from western states facing a record-breaking heat wave.

"Right now we have to act and act fast. We're late in the game here," Biden said at the White House.

The President said: "The truth is we're playing catch up. This is an area that has been under resourced, but that's going to change if we have anything to do with it."

"We can't cut corners when it comes to managing our wildfires or supporting our firefighters," Biden said.

The meeting comes as the western United States boils under extreme heat that has broken records in the Pacific Northwest and put millions of Americans in danger of heat-related health issues. Just this week, Portland, Oregon, set an all-time, record-high temperature three days in a row, topping out at 116 degrees on Monday. Seattle hit 108 degrees, besting the all-time record it set just a day earlier.

Democratic governors from Oregon, California, New Mexico, Colorado and Nevada attended the meeting, along with the Republican governors of Wyoming and Utah.