Why Canada needs to think about accepting climate change refugees 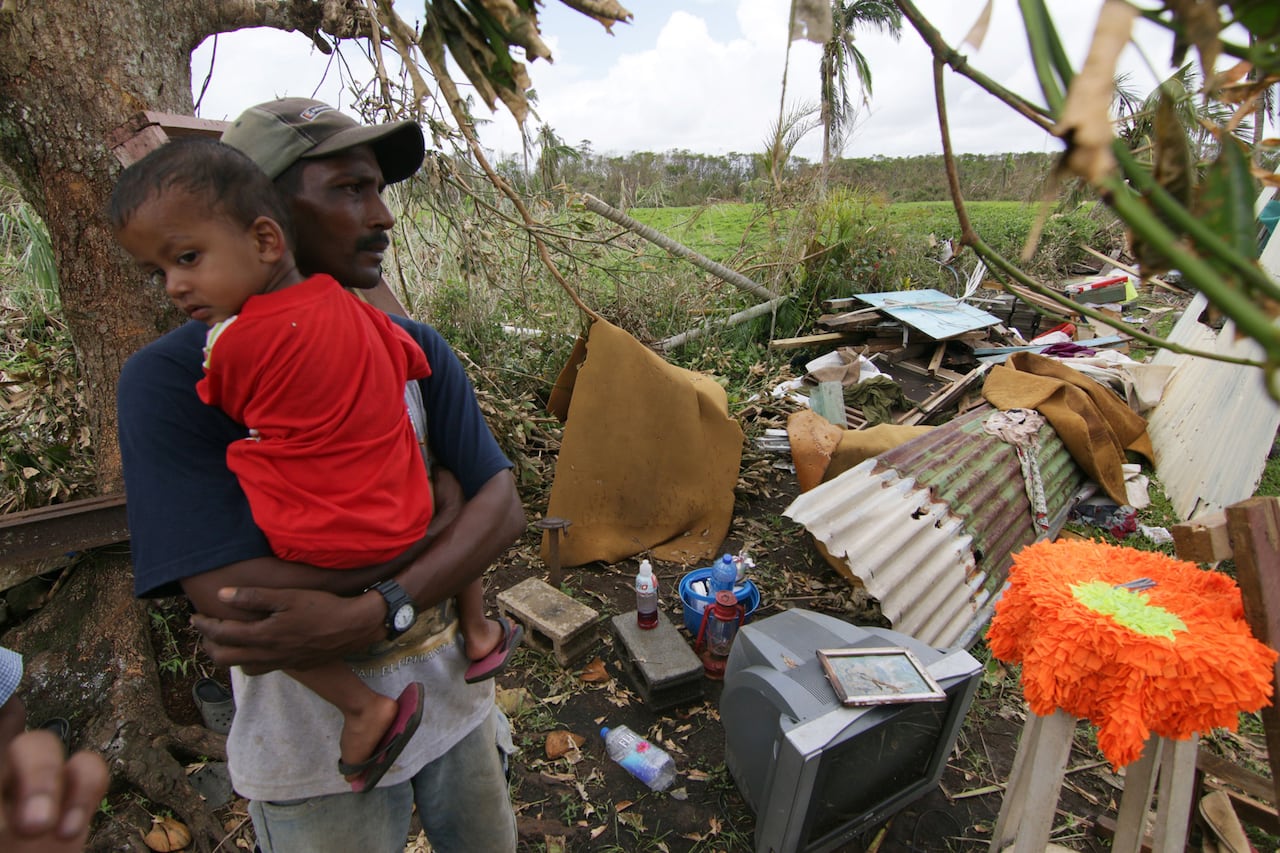 Why Canada needs to think about accepting climate change refugees

As countries around the world wrestle with the growing impacts of global warming — including fires, droughts and rising sea levels — there's one that critics say Canada is failing to properly consider: climate change refugees.

According to a 2018 World Bank report, by 2050, the planet could see 143 million people become migrants escaping extreme weather, crop failure, water scarcity and other climate-related harms.

An upcoming report from the Canadian Association of Refugee Lawyers (CARL) is calling on the federal government to be better prepared for these shifting migration patterns.

"There's nothing in the policy that requires immigration officers to specifically turn their mind to the plight of climate migrants," Shazadi Meighen said in an interview with What on Earth host Laura Lynch. That means any person fleeing the effects of climate change would need to seek refugee status for persecution, based on allowed grounds such as race, religion, nationality or political opinion.

In January 2020, the United Nations High Commissioner for Refugees in Canada called on the federal government to examine its own laws and policies when it comes to refugees, migrants and climate change.

The new CARL report offers several suggestions to address this. For example, it recommends employing the same kind of approach that was used following disasters such as the 2010 earthquake in Haiti and the 2004 tsunami in the Indian Ocean, allowing people to apply for permanent residency on humanitarian and compassionate grounds.

The report also suggests Canada use its much-lauded sponsorship program, which allowed Canadians to sponsor refugees fleeing war in Syria.