Back to Articles | « Previous | Next »
Home » Yle fact-checks statements by politicians on immigration, climate change 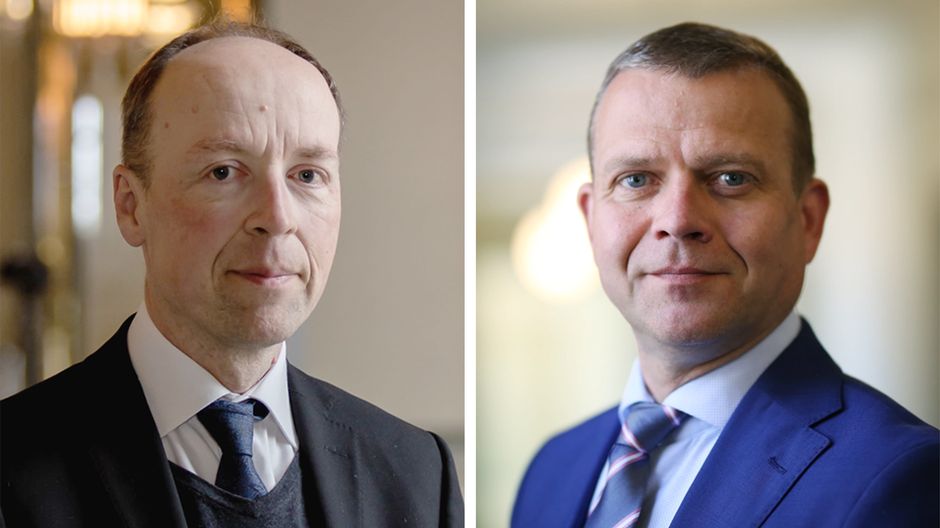 Members of the public asked Yle to check statements made by political leaders in the run up to June's local elections.

Yle has received dozens of requests from members of the public to fact-check statements made by political party leaders over recent weeks in the run up to the local elections scheduled for 13 June.

The statements related to issues such as immigration, climate change and the coronavirus crisis.

In this article, we have rated each of the statements as being either true, false or 'in-between' (meaning it was not completely true or false) and include an explanation for each rating.

Only statements that contained verifiable information were eligible for fact-checking. Other opinions expressed by politicians, for example predictions of the future, cannot be assessed.

Yle’s election compass, available in English, aims to help voters find candidates whose views most closely align with their own.

Statement: "The employment rate of those who come [to Finland] to work is higher than that of the native population," opposition National Coalition Party chair Petteri Orpo on Yle's Great Election Debate (Ylen Suuri vaalikeskustelu), 11 May 2021.

Explanation: According to the Finnish Immigration Service Migri, an employee's residence permit requires an employment contract or a binding offer of a job in Finland.